Rotherham United Community Sports Trust are pleased to announce that the draw for the quarter finals of the Premier League Primary Stars half time tournament have been made. The final 8 schools will be playing at half time of Rotherham United first team fixtures during the new year to decide who will represent Rotherham United in the next round of the competition.

The Premier League Primary Stars tournament allows hundreds of young football fans the chance to experience what it is like to play professional football, tasting the experience of playing on a professional pitch in front of thousands of fans. In 2019 the tournament involved 14,500 children from more than 1,600 school teams, with the final been played at Molineux stadium the home of Wolverhampton Wanderers FC.

The draw for the cup was as follows:

Rotherham United would like to wish all of the school’s good luck and hope they enjoy their experience of a match day the AESSEAL New York stadium, we look forward to your visit. 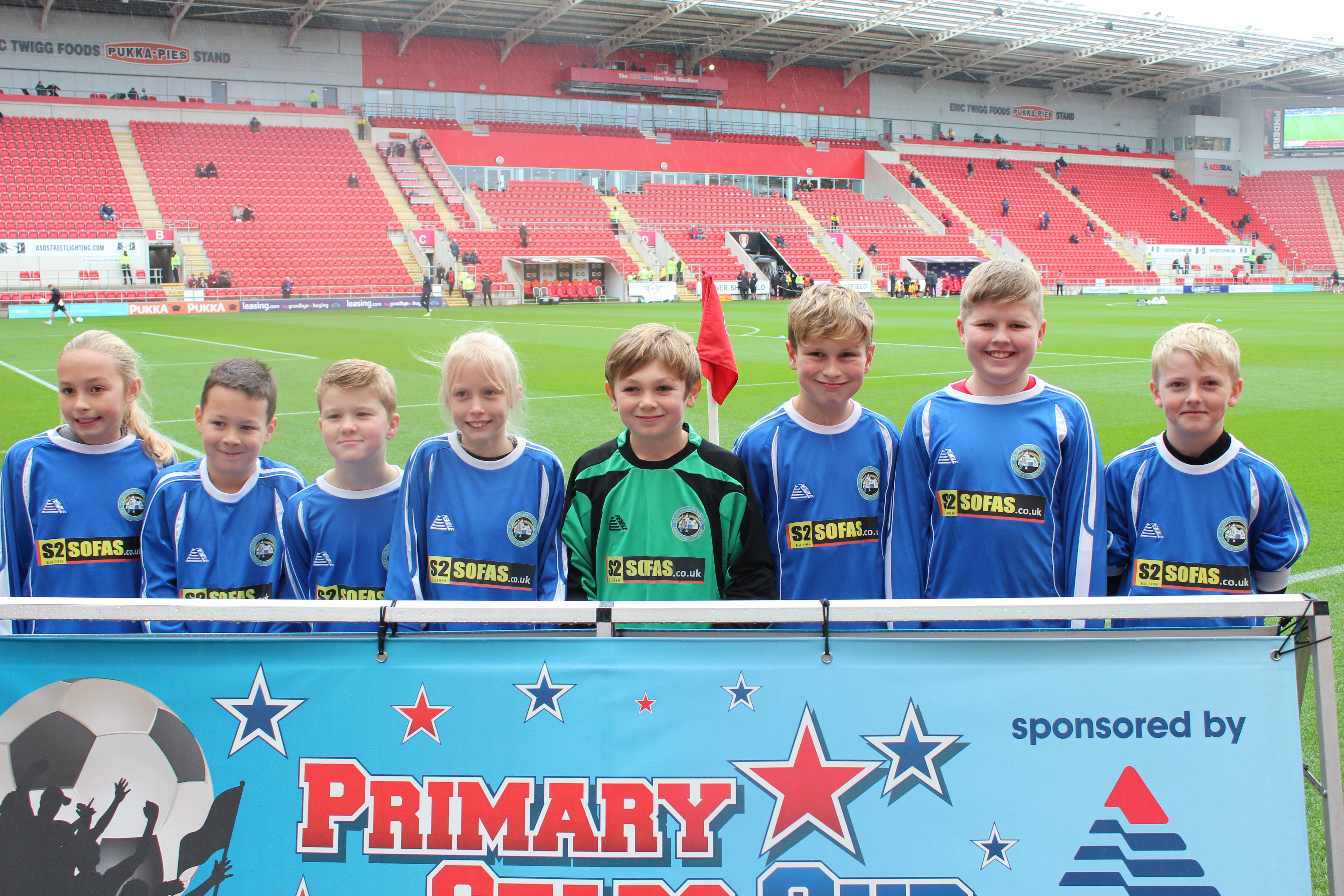