On the 5th of October Rotherham United Community Sports Trust hosted a football tournament in the memory of Arthur Wharton. Arthur is widely regarded as the first professional footballer from a mixed background, born on the 28th October 1865 his career spanned from 1885-1902. Playing as a goalkeeper and winger he represented, Preston North End, Sheffield United and Rotherham Town throughout his career. Arthurs impact in football has been felt since his death in 1930, in 2003 he was inducted into the English Football Hall of Fame,  in 2012 a small statue of Wharton was presented to Sepp Blatter at the headquarters of FIFA where it is permanently on display and on 16th October 2014 a statue honoring Wharton was unveiled at St George’s Park National football center.

The day hosted at Ferham park attracted 9 teams and 54 players in three categories, 7-10-year old’s, 11-13-year old’s and 14-16-year old’s. With players coming from multiple backgrounds such as White British, Slovakian, Pakistani, Portuguese, Polish and Spanish. The tournament helped bring local communities together such as Ferham, Brinsworth, Eastwood and Rawmarsh. Alongside the football the tournament ran a Caribbean theme, hosting Caribbean music and food in reference to Arthur Wharton’s background.

Steve Coddington, inclusion coordinator said ‘The day was a success running seamlessly, it is a good chance to bring the community together and show the strength of the Rotherham community. The day attracted notable attendees such as the south Yorkshire fire and rescue who were on hand to educate the players about the job they do in the community. The deputy Mayor of Rotherham Cllr Ian Jones came down to meet the children and run the trophy ceremony at the end of the day. Overall the day helped provide football to the Rotherham community and pay homage to the first professional black footballer, hopefully this event will be able to become an annual thing to tie into the black history month’.

The winners of the day were, Masbrough A team for the 7 – 10 years, Masbrough B for the 11 – 13 year olds and PL kicks u16’s for the 14 – 16 year olds. Rotherham United congratulate the winners, but also say thank you to every team who entered the tournament.

For more information on the day, any events we are running for black history month or any inclusion project we run call 01709 827767 or keep an eye out on our social media. 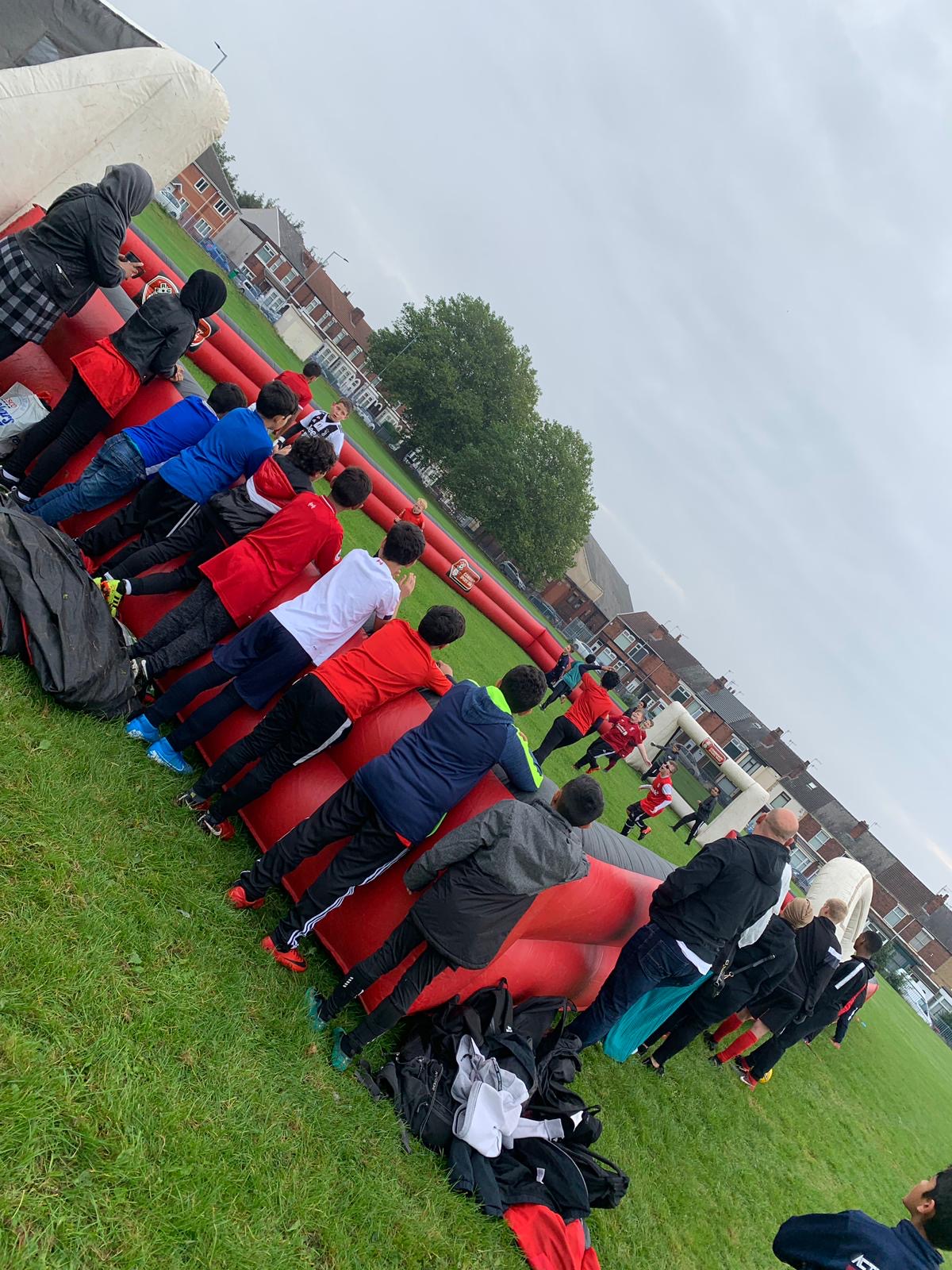