An Esports and Education Academy is being launched in partnership with Rotherham Utd Official Esports.

The Esports Academy will run alongside sports studies at Rotherham United Sports College, pursuing a Level 3 Extended Diploma in Sports Performance and Excellence or NCFE Level 2 Diploma in Sport. The level 3 programme is equivalent to three A-Levels, offering a route into University degrees, Higher Education and employment in the sports industry.

Alongside gaining a first class education students can look forward to at least 5 additional hours each week learning and playing competitive Esports alongside other modules covering:

He added: “This programme will give young people the chance to study for a full-time academic qualification while being involved in a rapidly growing industry. Esports is becoming more and more popular with young people and research suggests that there is a proven impact on skill development in Science, Technology, Engineering and Mathematics. We also hope this programme can develop the wider skills of our students including teamwork, communication and leadership skills.”

Rob Hawden, co-founder of the Esports Team, said it was an exciting venture.
He added: “Both myself and my fellow co-founder David Raybould are extremely excited and proud to be partnering with Rotherham Sports College and are looking forward to providing an enrichment option for the students. We believe this is just the beginning of our evolution as an Esports team. 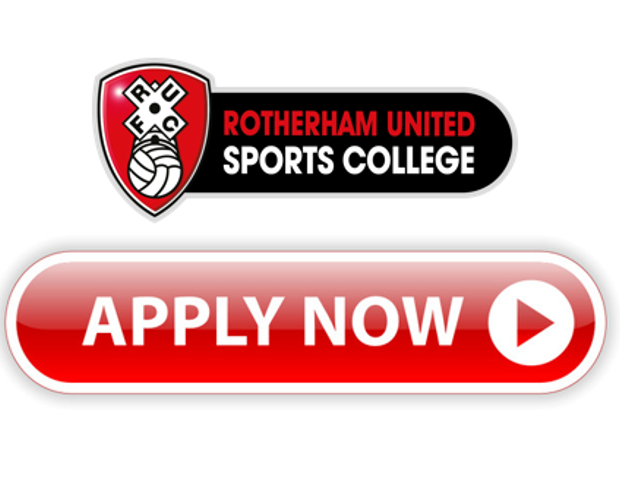 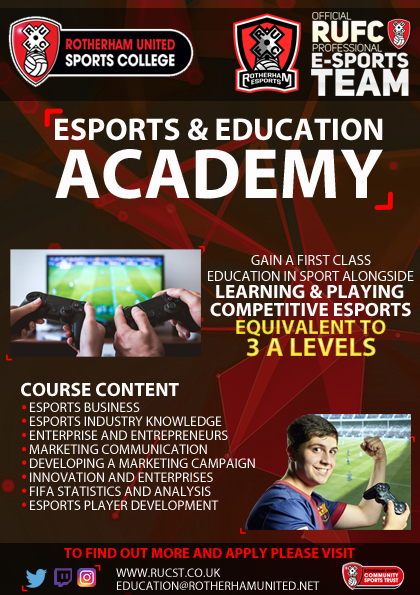