Aston Academy U13 girls team to a huge step closer to realising their dream of playing at Wembley by winning the local round of the + Sport EFL U13 girls 6 aside tournament organised by Rotherham United Community Sports Trust.

The tournament took place on Friday 18th November at Parkgate Astro and 8 secondary schools from across the borough sent teams to the local round, due the number of teams present the tournament was run on a 2 mini league basis and at the end of all the fixtures the standings were complete and the quarter final fixtures were arranged. There was some great football played during the league stages and all the girls played the games in the right spirit. Following on from some very hard fought quarter finals which saw early favorites Brinsworth Academy knocked out by a good Dinnington High School performance, the semi-finalists were decided. The first semi-final saw Aston who finished top of league 1 face the surprise package Dinnington who had finished bottom of league 2, once again Dinnington put in a good defensive performance and it took a penalty shootout to decide the winners which eventually proved to be Aston.

The second semi-final saw Thrybergh take to the field against Maltby this was another tight game and followed suit by needing penalties to separate the two sides, it was Thrybergh who held their nerve better to set up a final showdown with Aston. The final was a very close affair and it was clear to see that the best 2 teams on the day had made it to the final as some great football was played and both teams gave it their all and once again the teams were inseperable and the game was settled by a penalty shootout, this was Aston’s 3rd shootout of the day and the practice paid off as they clinched victory with a 2-1 shootout win, they will now play at Derby County in January where they will represent Rotherham United against all the local round winners from the North of the Championship.

We would finally like to thank all the schools for their attendance on the day as every game was played in the right spirit and all the girls had a great day, special thanks also go to Parkgate Astro for hosting the event. 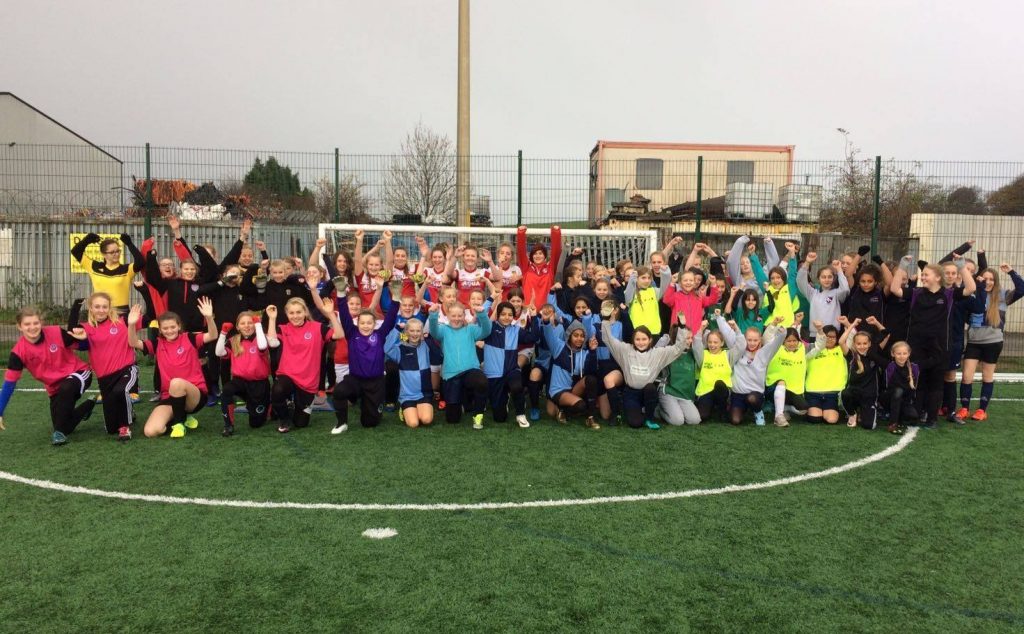 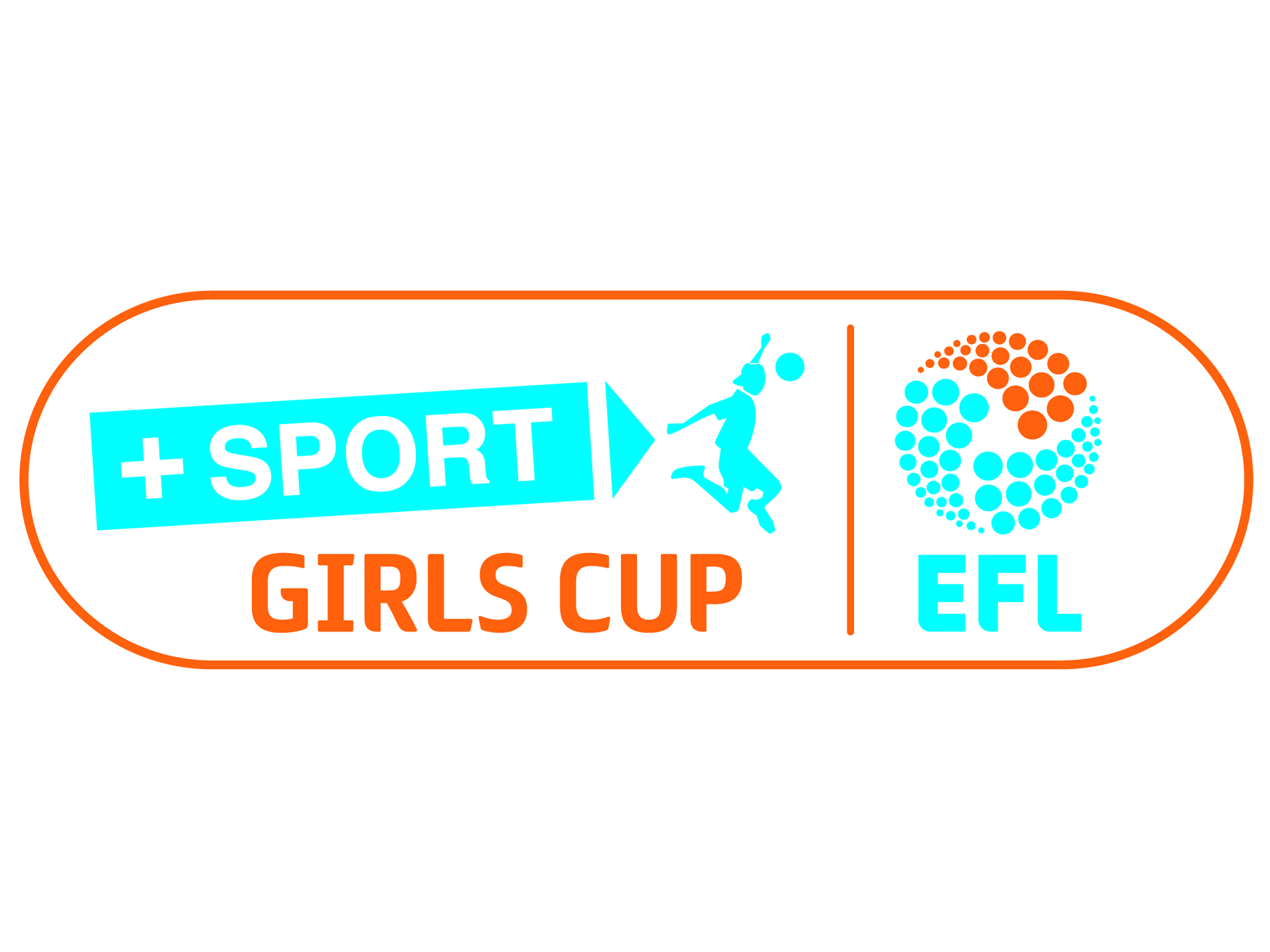