The Good Mood league which is part of the Ability Counts League was developed by RUCST & Sheffield and Hallamshire FA and aims to give fun but competitive 11 a side football opportunities to a variety of people including people who experience mental health difficulties, Asylum seekers and people with housing and/or substance misuse issues.

Sam Firth, Disability Officer for the Sheffield and Hallamshire County FA was on hand to award RUCST inclusion team with their winner’s trophy.

In addition to claiming the winner’s trophy, Ryan Heald was awarded Player of the season for his playing quality and continued commitment to the team. Following a successful year with RUCST inclusion, Ryan has now gone onto full time employment. Everyone at RUCST would like to wish him the best of luck in the future.

Rotherham United’s Inclusion Football team also competed in the Ability Counts 7 a side league, where they managed to finish second overall.

Trudi Race, Disability Officer at RUCST said “Myself and everyone at Rotherham United Community Sports trust are immensely proud of the participants who have been involved in the team and the league, they are a brilliant group to work with”

If you would like to find out more about this project please contact Trudi Race on 01709 827 767 or trace@rotherhamubited.net. 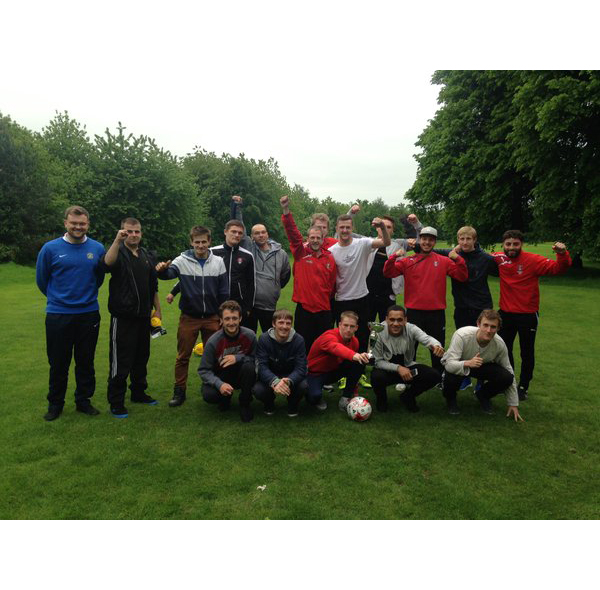