Blake and Ryan have been a participating within our sessions for over 5 years now, and following Rotherham United home and away with their family and friends every week!

We interviewed them both to learn a little bit more about them, and why they come to the AESSEAL New York stadium to see the Millers.

You play for Rotherham United Ability counts football team, what is your favourite thing about playing for them?

Blake: I get the chance to play for a team I support.
Ryan: I get the opportunity to visit other stadiums/clubs across the country to play football

How come you support Rotherham United?

Ryan: Because my parents and family all support Rotherham.
Blake: Because it’s my home town.

What is your favourite thing about attending the AESSEAL New York Stadium on a match day?

Blake: The overall atmosphere of the game
Ryan: Listening to both sets of fans sing

Who is your favourite Rotherham United player?

What is your greatest achievement so far in football?

If you could meet one football player in the world, who would it be?

Who inspired you to play football?

Blake: My Mum and Dad
Ryan: Ronaldo inspired me 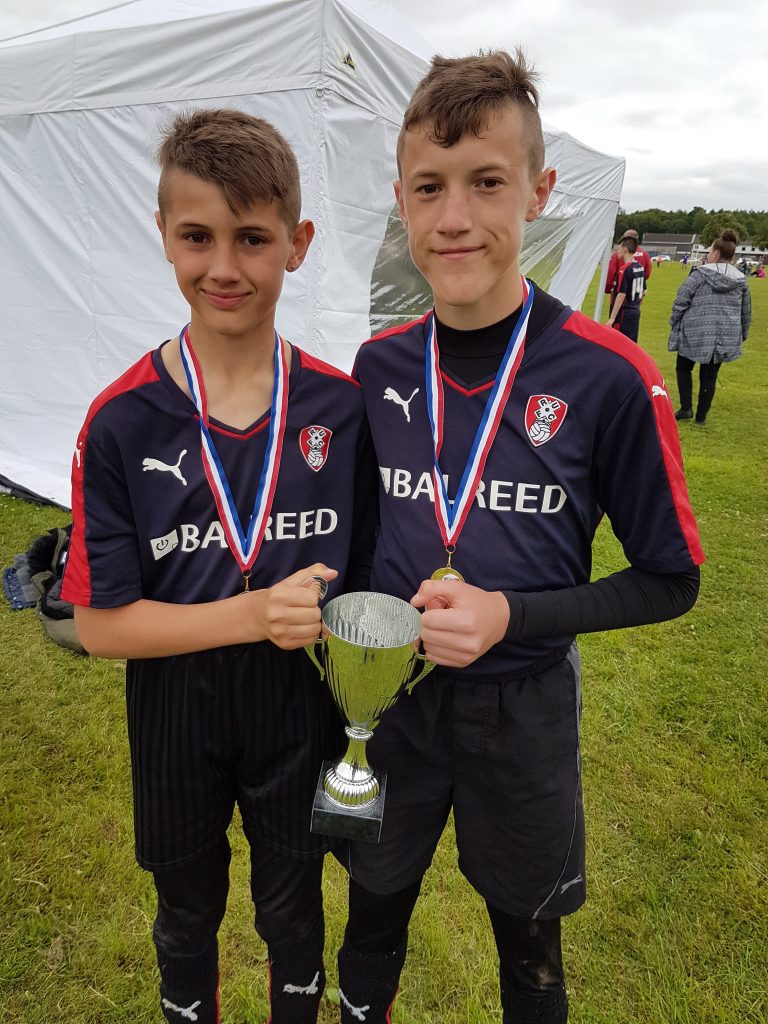 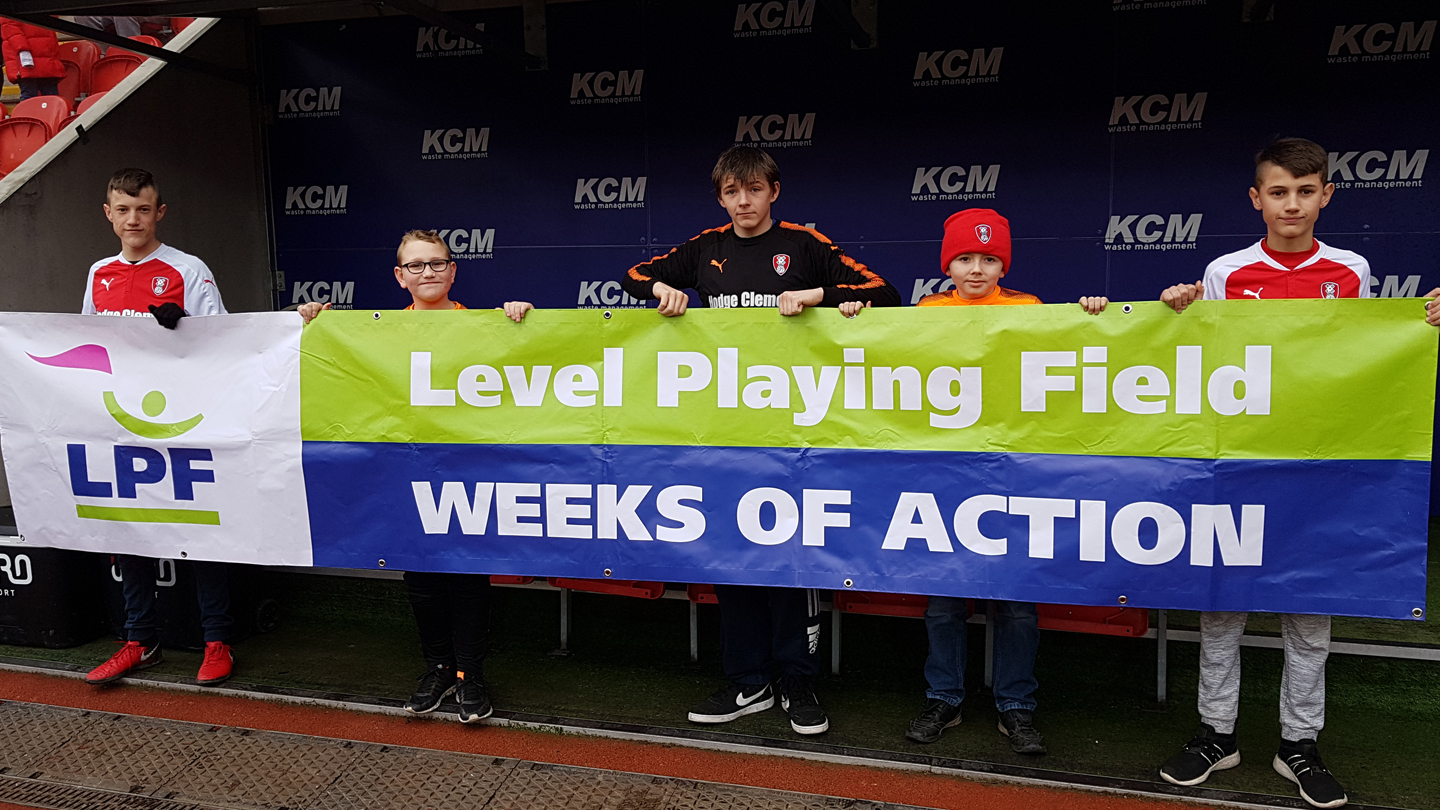