MAN vs FAT off to a flyer

With 54 men signed up into 6 teams the competition has really kicked off. Players join us at Parkgate Astro on Tuesday evenings between 6.30-8.30pm where they get weighed before playing in a 6 aside game.

Teams score points for their game result but also for the number of players losing weight that week. When a player loses weight for 3 weeks they also score a bonus goal. This scoring system means that a team can end up winning the league even though they’re not the best on the pitch. 5 weeks in the players have lost a combined weight of 210.5kg, with 12 players already losing 5% of their weight.

The league which is funded by Sport England is free to join. Players sign up individually online and are placed into a team. Each team has its own whatsapp group and numerous friendships have been formed already. Some players are heading to Leicester this week to play against Man v Fat teams from other areas of the country, they are organising their first social, and there’s even been talk of a charity calendar.

The league is still open, and players can sign up at www.manvfatrotherham.org/rotherham 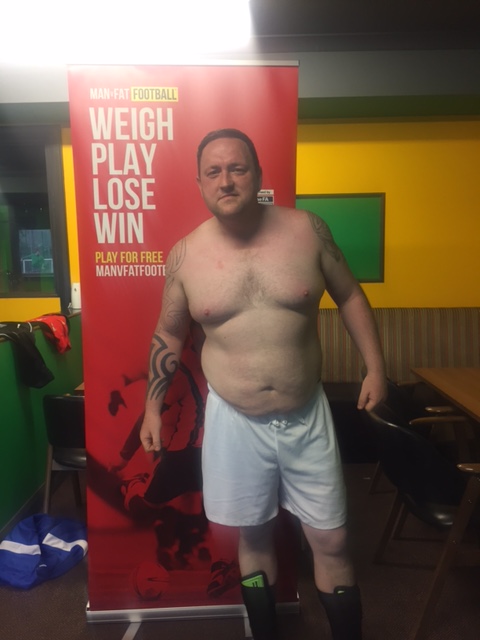 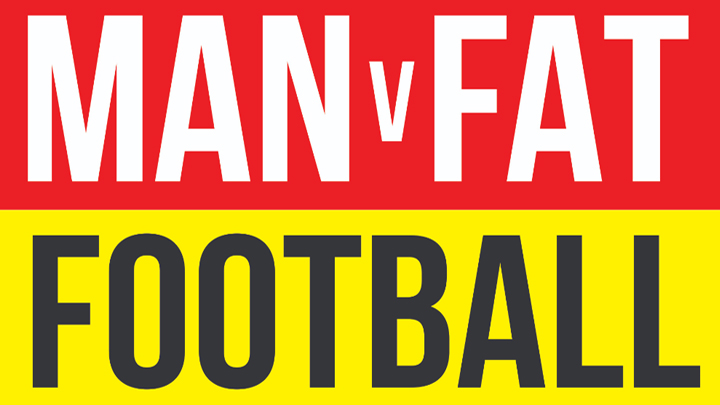