Rawmarsh Rosehill and Maltby Manor took to the hallowed turf of the New York Stadium during half time of Rotherham United’s 1-0 win over Queens Park Rangers.

Neither of these two schools featured in the last year’s competition, Maltby Manor were making their half time debut whereas Rosehill have featured in this competition before, but in very different surroundings. The Don Valley Stadium.

Rosehill started well, and Fintan Rourke scored within the first 90 seconds to put the pressure immediately on Manor. However Manor seemed to struggle to get any real foothold on the game, and Rosehill continued to dominate the game, creating several chances, and eventually going 2-0 up through Rourke again. There were suspicions of handball by Rourke to control the ball before striking the ball into the goal, but the referee thought otherwise and the goal stood. Rosehill were a well drilled team, and managed to snuff out the Manor attack on several occasions, although Manor did manage to create a couple of half chances, these weren’t enough to trouble the Rosehill goalkeeper very much.

Ben Harwood then wrapped up the game for Rosehill a minute from time in spectacular fashion, scoring a powerful free kick from inside his own half, which left the Manor goalkeeper scrambling to get a touch as it sailed over him into the roof of the net.

We would like to thank both teams & supporters for their sporting behaviour, and we hope all the players enjoyed the experience of playing in front of 8,000+ fans at the New York Stadium. Best of luck to Rawmarsh Rosehill Junior School, who progress to the G4S Trophy Quarter Finals. 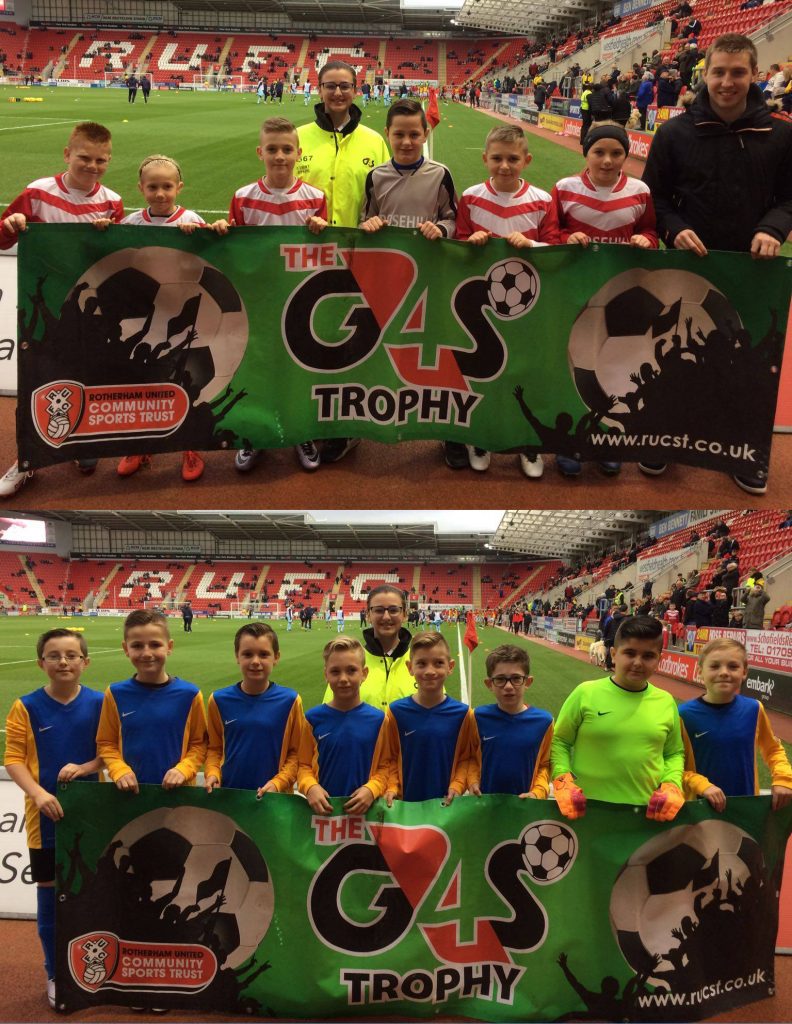 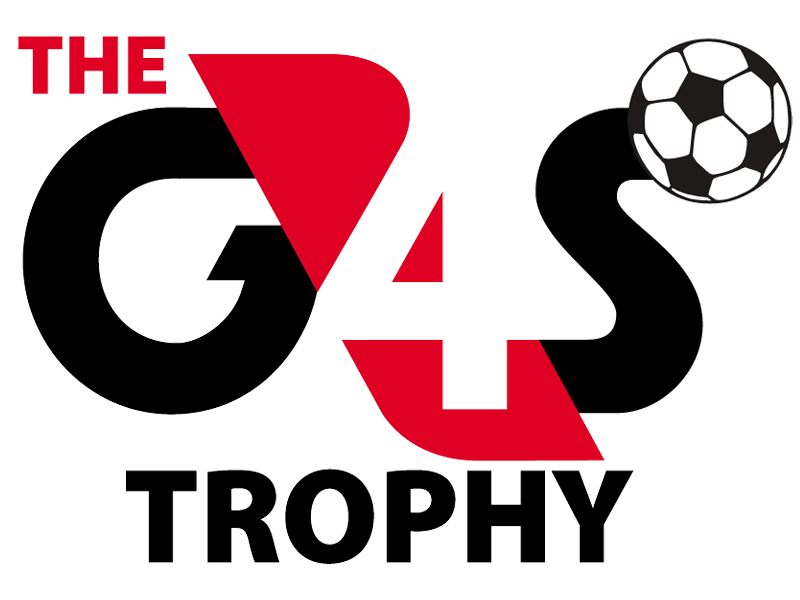