Local community group, Mature Millers Walking Football, is today celebrating after being awarded £9950 in National Lottery funding to support its work with older adults from across the borough. The group, based in Rotherham, will use the cash to run weekly groups, bi annual tournaments and provide equipment and training to volunteers to expand the work the group can do.

Mature Millers Walking Football has been running since 2013 and is ran by a team of volunteers who support a variety of men who refer to the group as a lifeline!

The group now , attended by 50 local children, where they join in with activities such as painting, acting, singing and playing games. The sessions help the children to make friends, while learning new skills and having fun. While enjoyable, the children are also gaining greater confidence, self-belief and important collaboration skills].

The new funding from The National Lottery Community Fund, which distributes money raised by National Lottery players for good causes and is the largest community funder in the UK, will see the group formalize to allow the general community to attend weekly sessions.  It is expected that more than 50 men will become part of the group.

At the same time, the group will be able to organize tournaments and trips which will help to motivate people to attend the group on a regular basis, improving both their mental and physical health as well as forming friendships.

The Mature Milllers Walking Football committee said “We’re delighted that The National Lottery Community Fund has recognised our work in this way. Now, thanks to National Lottery players we will be able to press on with our plans to expand our group and help more members of the community. This is important because it gives people a new lease of life.  Loneliness and isolation can have a real negative impact on your wellbeing.  We don’t want anyone to have to go through that.

One of the current group members Jim said: My life was at a complete low after my wife died, sitting around feeling sorry for myself but walking football has given me a
new lease of life, meeting so many new friends, it has been a life saver.

For more information on Mature Millers and upcoming events contact Emma Schofield on 01709 827767 or email health@rotherhamunited.net 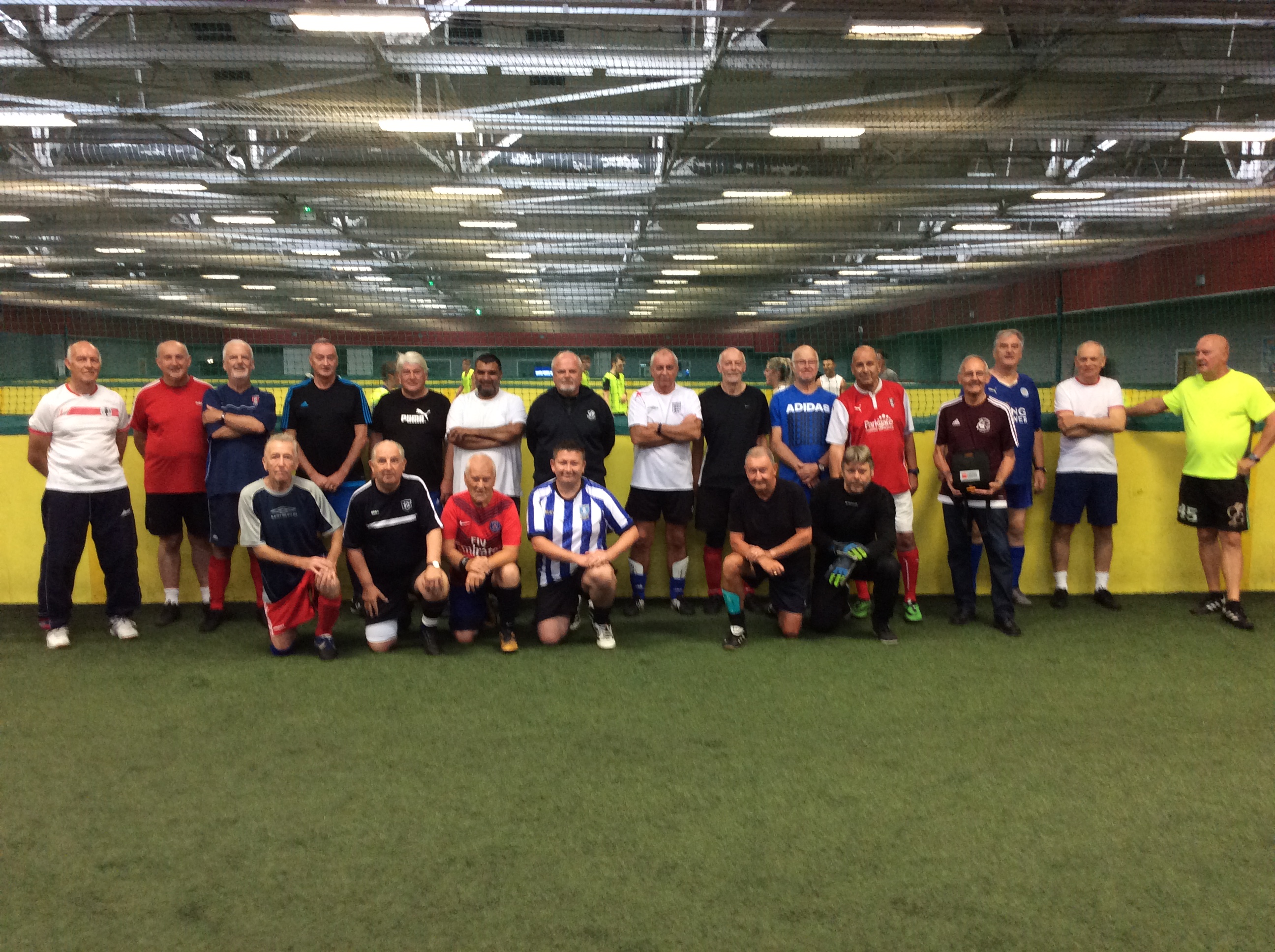