To mark Level Playing Fields week of action, we are giving you an insight to Harry Davies, a young footballer for Rotherham United Disability Football Team.

Harry first came to our Saturday morning football session towards the end of 2014. Harry was very shy and low on confidence, he was scared of footballs and didn’t want to join in with the rest of the group. Throughout the next few months Harry would work on a one to one basis with his coach, at the side of the session practicing basic techniques on how to control and pass a ball.

Once Harry was comfortable with controlling and passing a ball, we put him with the other under 12 disability players, where he was now learning in a more challenging environment with other players around him.

Harrys confidence grew week after week, from the very quiet, shy Harry we first saw at Wickersley, he was now mixing in with the group, making new friends and never stops talking! On 30/4/2016, Harry attended the last home game of the season vs Blackburn Rovers, which was also the Level Playing Field match day. Harry was one of the flag bearers that day who got to meet a few of the first team players, as well as being a guard of honour whilst the Rotherham United team walked out onto the pitch.

Despite Rotherham losing 1-0, Harry decided he wanted to come to the AESSEAL New York Stadium more often, so he demanded his parents bought him a season ticket for the 2016/17 season!

We thanks Harry for all the hard work and effort he puts into his football, and we hope he enjoys the game tonight vs Brighton

If you want to find any more information about disability football, please contact Jack Pitchford on jpitchford@rotherhamunited.net or 01709827767. 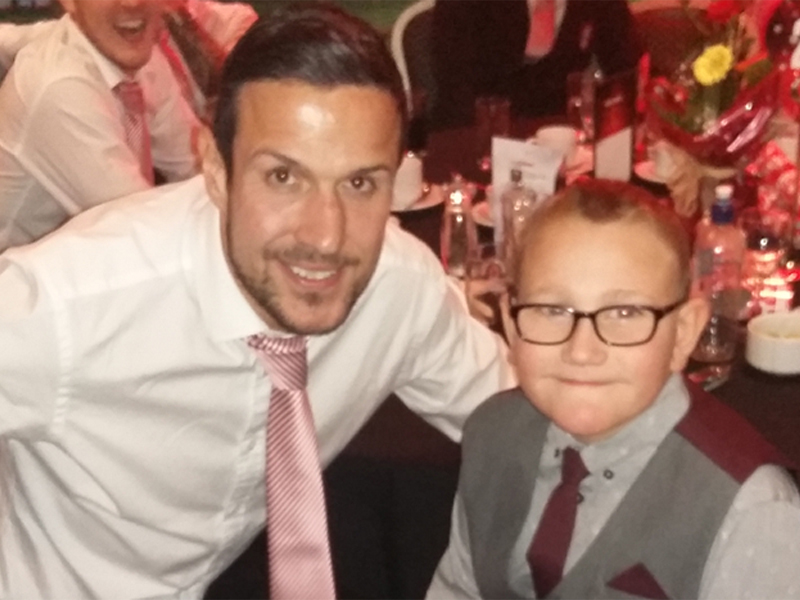