Harry featured in our #GameChangers article last year where we spoke about Harry’s involvement with the club and due to the LPF fixture in 2016, Harry has had a season ticket ever since!

Harry is now our goalkeeper in the under 12’s ability counts team, he has improved massively in this position and is definitely the bravest and craziest player on the pitch! His love for goalkeeping and also playing outfield is very rewarding to see, and the attitude he shows during training and games shows Harry is a positive role model for his team mates.

We did a quick interview with Harry to learn a little more about him.

1. You play for Rotherham United Ability counts football team, what is your favourite thing about playing for them?

A: It’s fun, I get to make new friends and I also got the chance to meet all the first team at the Chairman’s Christmas Ball in 2016!

2. How come you support Rotherham United?

A: They’re the best team in the world

3. What is your favourite thing about attending the AESSEAL New York Stadium on a match day?

A: It’s exciting, I enjoy hearing the singing and always hoping that we will score a goal

A: Very easy, my parents take me to the games!

5. Who is your favourite Rotherham United player?

6. What is your greatest achievement so far in football?

A: Learning how to be a goalkeeper

7. If you could meet one football player in the world, who would it be?

8. Who inspired you to play football? 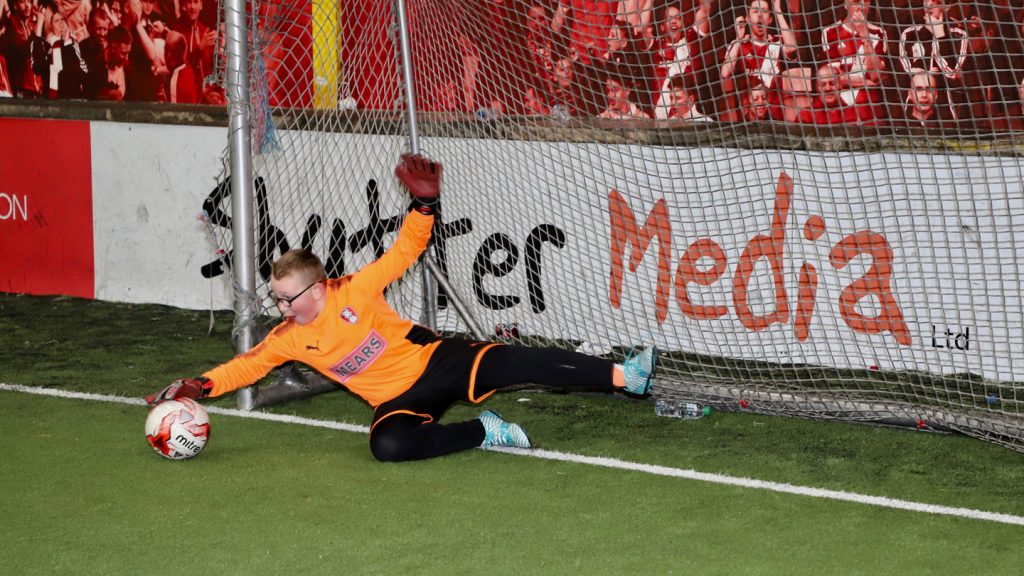 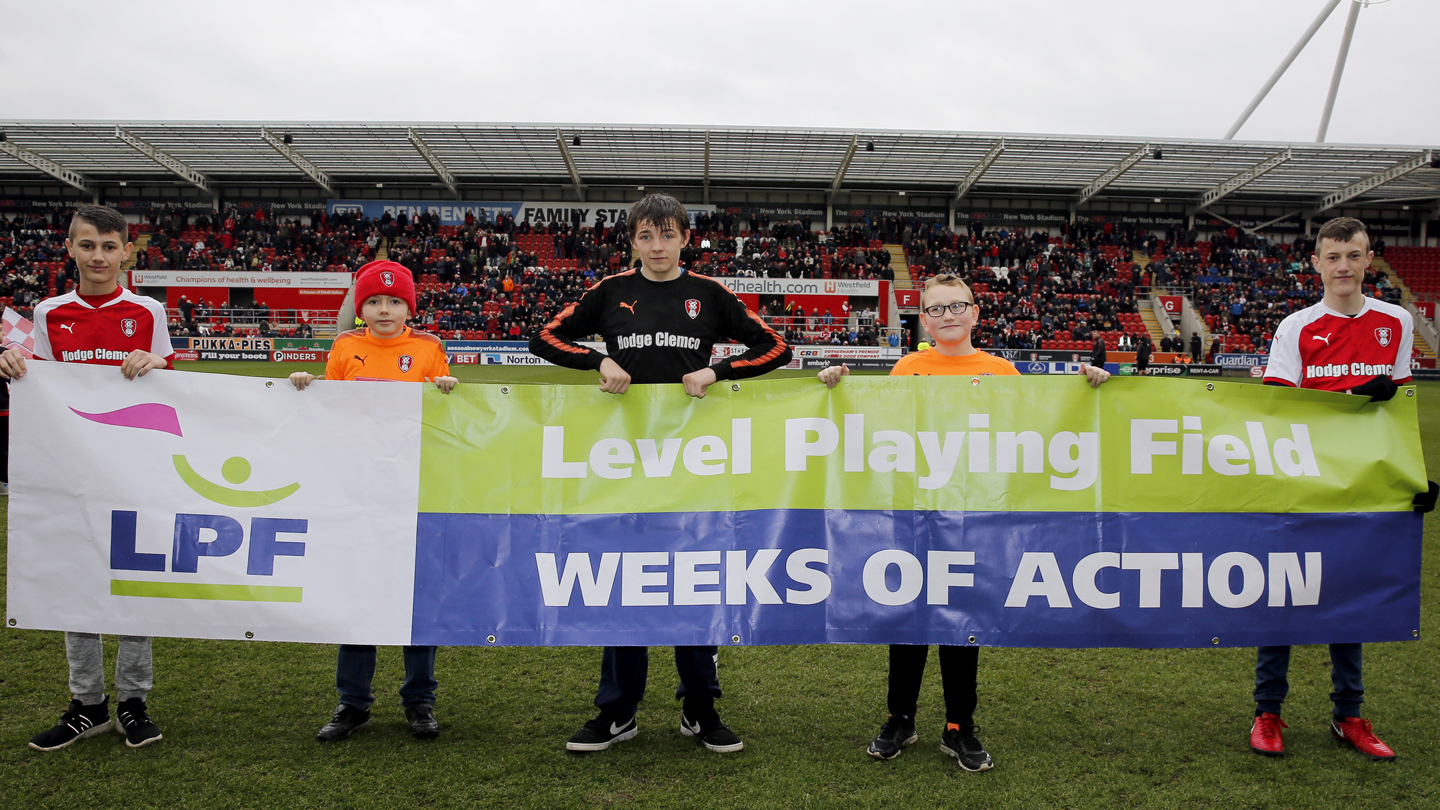