NCS summer graduation – “It all starts at YES!”

The evenings brought together all three waves of our summer programme totalling 374 to be exact! We were joined by special guests the Deputy Mayor Eve Rose Keenan and her consort Pat, also in attendance was David Mc William , Head of Children’s and Young People’s Services and members of South Yorkshire Police and the Football League Trust.

Carole Foster, NCS Project Manager, kicked the evening off with a heart-warming speech, acknowledging both the triumphs and the challenges faced on what has been a fantastic summer for RUCST and NCS. The statistics shared on the funds raised throughout the programme were astounding, confirming 19 local charities had been supported and across all over £11,000 had been raised in addition to over £2,500 for safe@ last, which I’m sure you will agree is a massive fate in 6 weeks. Throughout the evening, NCS participants shared their talents, with dance and musical performances all compared by the very charming and talented Danial Sam’s. The highlight of the presentation was a performance from Team “Welly Wangers” who have composed and recorded their own single with the support of The Music Factory and Jaye Mya. The group have also recorded a video to the song with the assistance from the acclaimed production team at Oliver Brian productions.  The song and video will be launched later in the year on ITunes with all proceeds going to safe@last.

During the ceremony, participants were honoured for their hard work, dedication and overall achievements throughout the course of the programme. NCS participants also received fun and personalised awards, the categories of which were decided for and voted by the young people themselves. These included NCS Clown, NCS helping hand & NCS Outstanding Achiever. The ceremony provided outstanding coverage of the summer programme itself through films and pictures curtesy of Anthony Bayou . Representatives from the organisations/charities that the young people had chosen to support for their Social Action Projects were also in attendance.

The night also provided participants with information on our graduates programme and the African Social Action project planned for 2018 before the evening unfolded in to a circus of entertainment equipped with fairground attractions such as Helter Skelters and Candy Floss machines and Photo Booths.

Tony Buck, from Football League Trust acknowledged our hard work and dedication throughout the summer, taking the time to congratulate Rotherham United CST on being the best performing LDP in the Yorkshire and Humberside region with a staggering 111% turn up against sign up rate. We are currently waiting in anticipation to see if this title can be extended to leading LDP in the nation, which would be adouble win as we took the position in 2016!

With our summer programme wrapped up, we now turn our attention to our upcoming autumn, spring and summer programmes. Dates are yet to be confirmed, however, to express interest or for any queries, please contact Ruth Dobson, NCS Project Officer on 07867 389990 or rdobson@rotherhamunited.net. “NCS…it all starts at YES!” 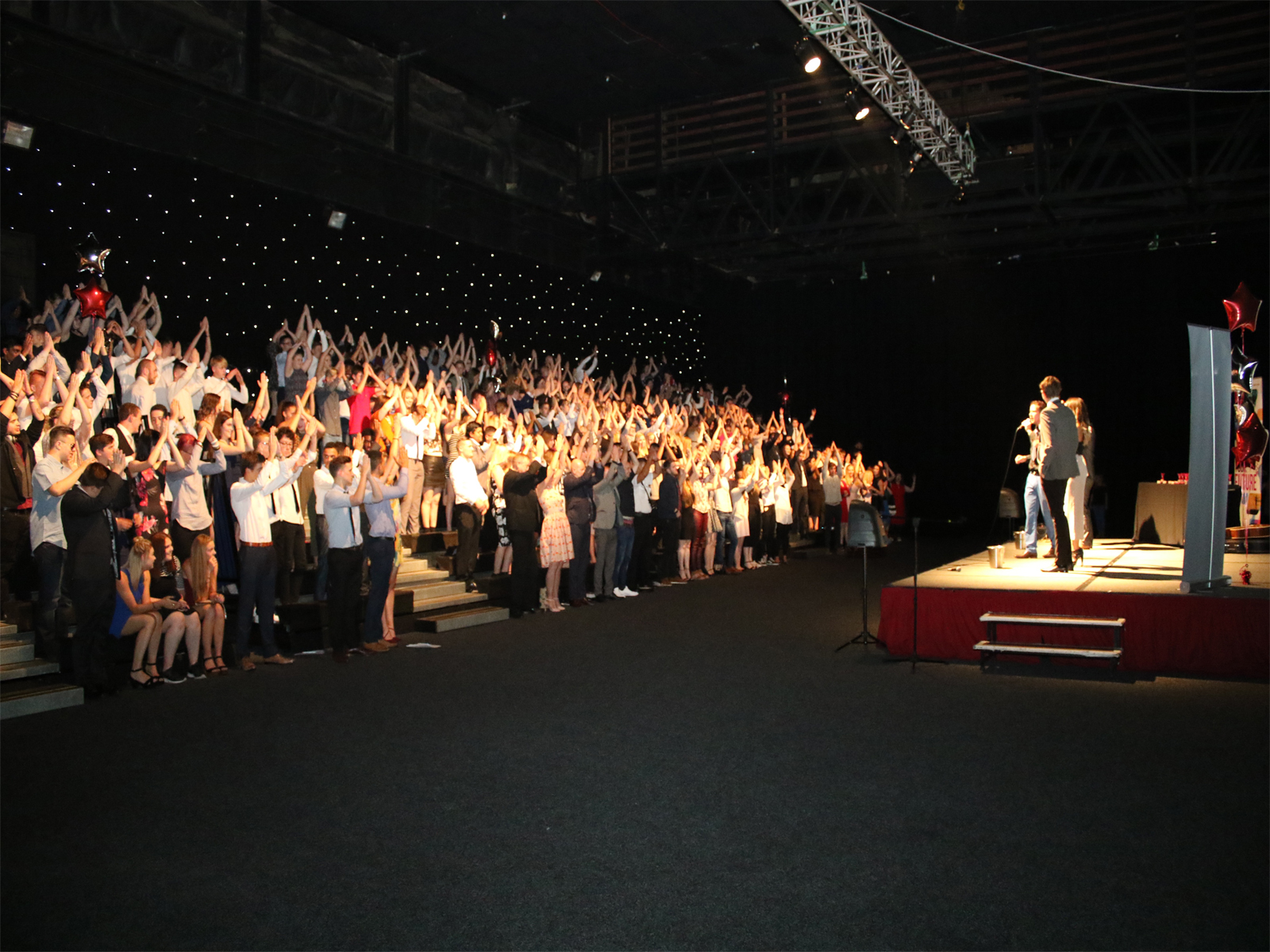