The Premier League is celebrating 15 years of its flagship community programme. Premier League Kicks has supported hundreds of thousands of young people to achieve their potential and improve their wellbeing through free weekly football sessions and educational workshops.

One person who has benefitted from their involvement is Ben Bagshaw, who has been named as a Premier League Kicks “Local Legend” by Rotherham United Community Sports Trust as part of the programme’s 15-year anniversary.

Premier League Kicks began in the 2006/07 season in partnership with the Metropolitan Police, with the aim of involving and supporting young people in regular, positive, and fun activity, whilst helping to create stronger, safer, more inclusive communities.

As part of the 15-year celebrations, clubs have nominated a Premier League Kicks ‘Local Legend’ – somebody who has taken part in, volunteered, or worked on the programme and has inspired others through their dedication, work ethic and own personal development. Each nominee will receive a bespoke ‘Local Legend’ football card, which has been created with support from Premier League partner Panini.

[Ben] was chosen as [Rotherham United Community Sports Trust]’s Premier League Kicks Local Legend because of the work and commitment he has shown across all our Kicks sessions. Ben started working on the programme as a volunteer and has now gone on to be one of our lead members of staff.

Anthony Bayou, Youth and Inclusion Manager at Rotherham United Community Sports Trust commented on Ben’s award ‘Ben is a worthy recipient of the Kicks Local Legend award. He has worked with 1000’s of children and young people across Rotherham and continues to be a positive and supportive influence to everyone he works with.

Former Manchester United defender Rio Ferdinand said:“Legend is a word you hear a lot in football, but legends aren’t just created in stadiums. The coaches, mentors, volunteers and participants who are fulfilling their potential thanks to these weekly sessions all deserve to be called legends.

“For 15 years Premier League Kicks has been using the universal language of football to bring communities together and inspire a new generation of young people, providing positive role models who can give them belief and can help to steer them on the right path in life.”

As well as providing young people with access to free football and sports activities, Premier League Kicks offers mentoring, life skills advice and access to opportunities like volunteering to help aid their development.

To date, the Premier League has invested almost £66 million in Kicks and in the year ahead an estimated 80,000 young people will take part in the programme.

Since it began, more than 440,000 young people have participated in Premier League Kicks football and multi-sport sessions held at community venues across England and Wales. The programme started with four pilot clubs and is now run across 936 venues by 90 Premier League, English Football League and National League sides – all funded by the Premier League.

For more information on the closest PL Kicks session to you click on the link below: 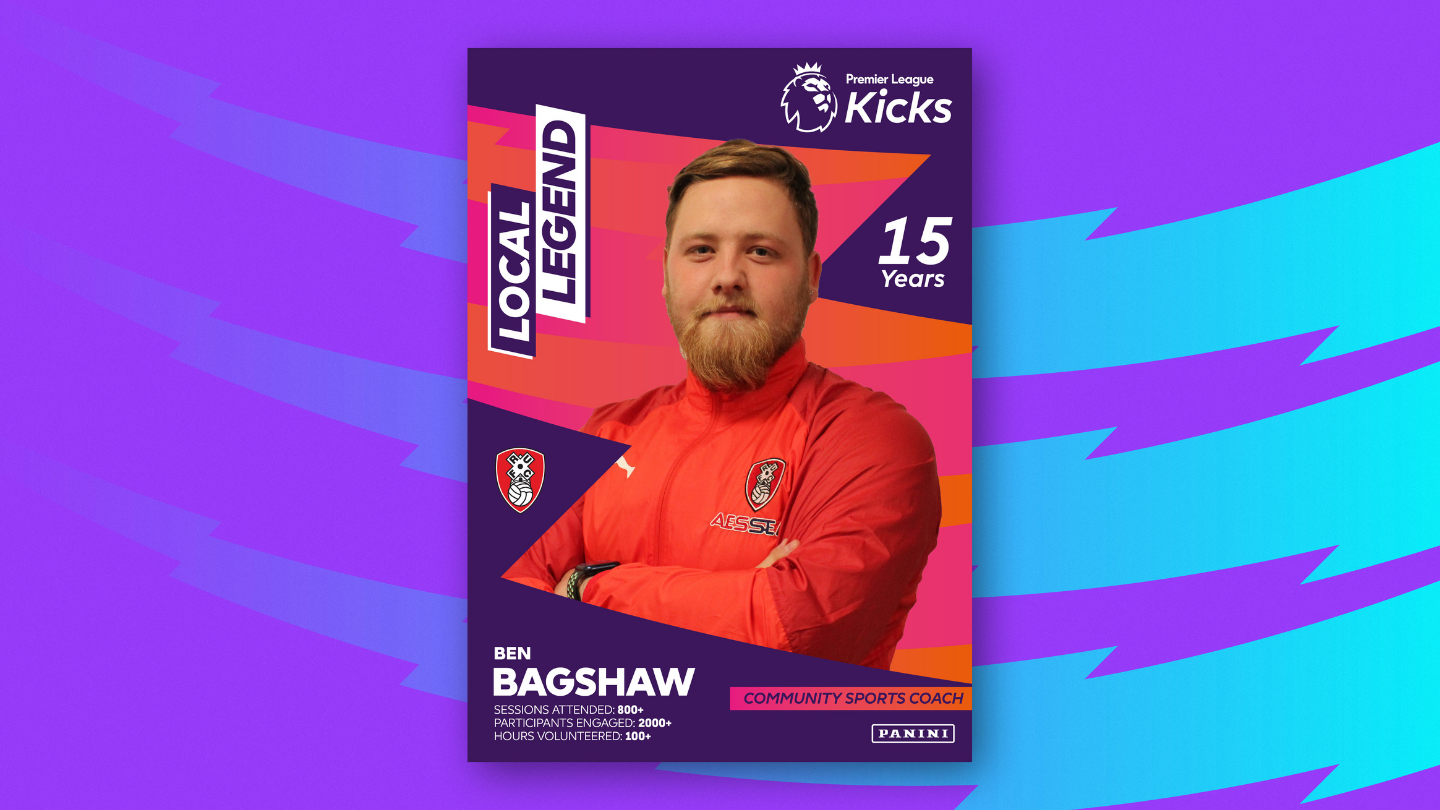