25,000 volunteers interviewed to be part of this year’s games with only 13,000 being selected. Many of which had previously volunteered for sporting events such as: the London Olympics 2012, Rugby world cup, tour de France, Wimbledon, Euro 2020 and even the world cup in Brazil and South Africa.

“I was going against some very experienced people with a lot more experience than myself. I honestly thought I had very little chance of going through but was more than grateful and thankful to have made it through to interview stage”.

On the 21st March 2022 and after a 6 months wait, Claudio received the news he was successful in his application and would join the event service team ahead of the games starting in July 2022.

This year the Common Wealth Games will host 72 countries over 11 days with athletes from around the world taking part in 19 different sports at 5 separate venues. Claudio said;

“I will be volunteering at the Alexander stadium which will be one of the main venues for the games, where both opening and closing ceremonies will take place.

I was lucky enough to have an amazing academic tutor in Mandy Newbold, during my time at University of Worcester where I studied sports development and coaching, graduating with a 2:1. Mandy, encouraged me to volunteer for this role

I am very excited for this summer and I’m looking forward to this event. I want to be part of a legacy that will be left behind for years not only in the city of Birmingham but in the west midlands.

Being a man from Portugal, England and the UK have helped me a lot through my education, and I believe it is time that I start giving back and what better opportunity to do so than through a major events such as the Commonwealth games!

I hope to also meet various new people and make many more networks, with hopes that this experience helps me become a better professional both in my teaching profession and as coach”.

Claudio joined the RUCST team as a volunteer on our Kicks provision in 2021 and has quickly become a pivotal part of the Sports Participation, Health and Inclusion departments. Delivering weekly football, sport and youth engagement sessions in and around our community alongside supporting events such as holiday camps, this year’s Women’s Euros and RUFC matchdays.

The trust and club would like to wish Claudio a big congratulations on this achievement and the best of luck over the summer.

If you have any questions or would like to get involved in anything we do please contact community@rotherhamunited.net 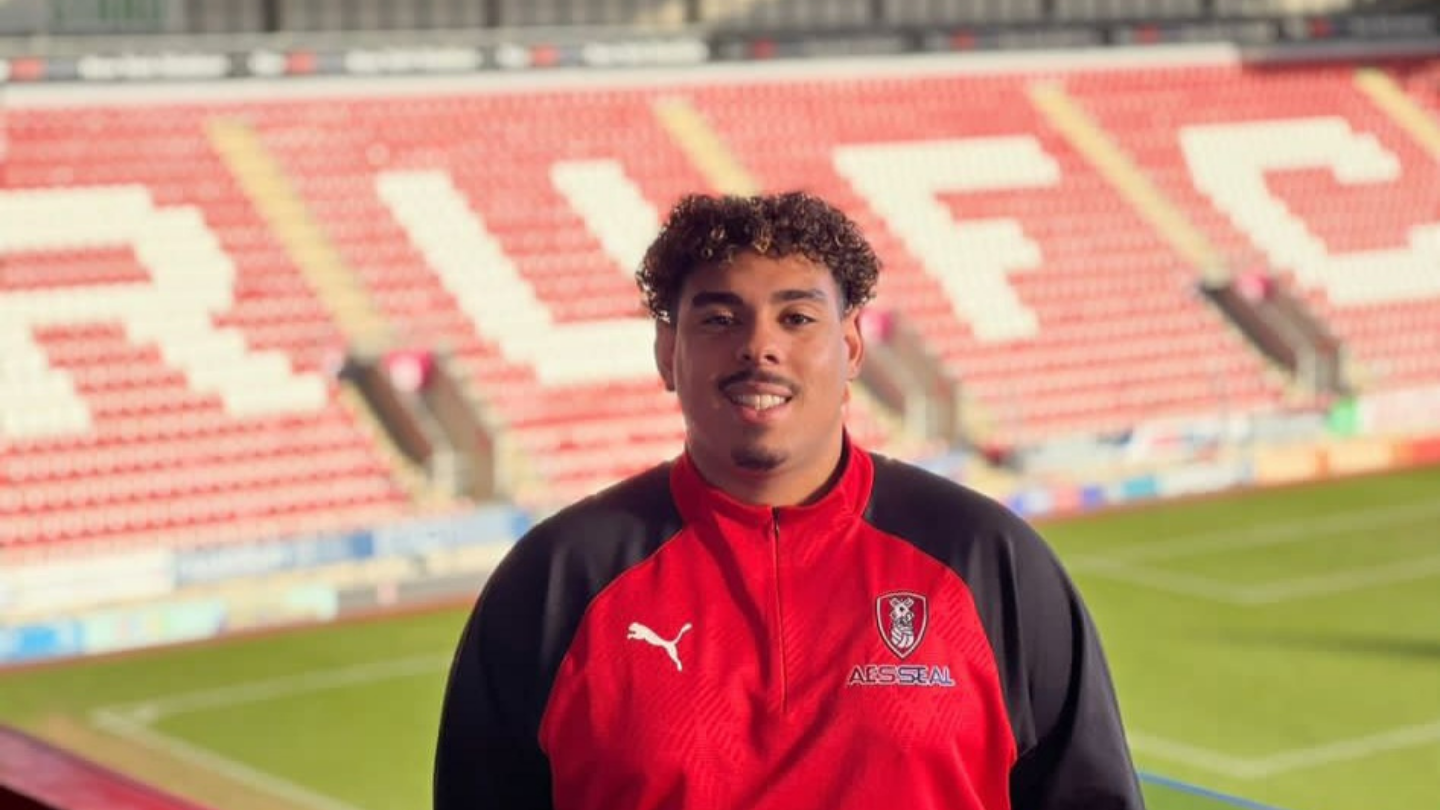