Rotherham United is one of 11 football clubs that are joining forces to back a new team – ‘Plasma FC’ – as part of an NHS Blood and Transplant campaign urging fans who’ve had COVID-19 to register as blood plasma donors.

This NHS campaign asks fans who’ve had COVID-19 to sign up to ‘Plasma FC’ to support treatment research. Plasma from those who’ve had coronavirus contains antibodies that could help others fight the virus and is being collected by NHSBT to support research into new treatments.

Fans can support Plasma FC by following your club’s social media channels and sharing the Plasma FC film via #BeTheDifference. To sign up, anyone aged over 17 years who has tested positive for COVID-19 or had symptoms can register online to donate plasma at www.nhsbt.nhs.uk.

Plasma FC is particularly appealing for men, black and Asian donors, and those who received hospital care for the virus to join its ranks. Their plasma is more likely to contain the high levels of antibodies needed to donate.

“We see first-hand the impact the virus has had on the community. Not only those who have contracted the virus, but for everyone unable to attend activities, socialise or watch their beloved Rotherham United in action. We are keen to support any initiative that will help put an end to this awful pandemic.”

“We’re incredibly grateful to the thousands of people who have donated plasma to support research into new treatments for COVID-19. We need more people to register as donors to support further studies which could help vulnerable groups, such as older people and those with weak immune systems. The high infection rates mean more people than ever are now able to help.”

Donating is easy – it takes just 45 minutes and the whole appointment, including time for snacks, lasts approximately 1 hour and 15 minutes. Donations are being taken at NHSBT’s 23 blood donor centres and a further 20 pop-up plasma donor centres. Your body quickly replaces the donated plasma and donated antibodies.

People can register to donate online at www.nhsbt.nhs.uk or search ‘donate plasma’. 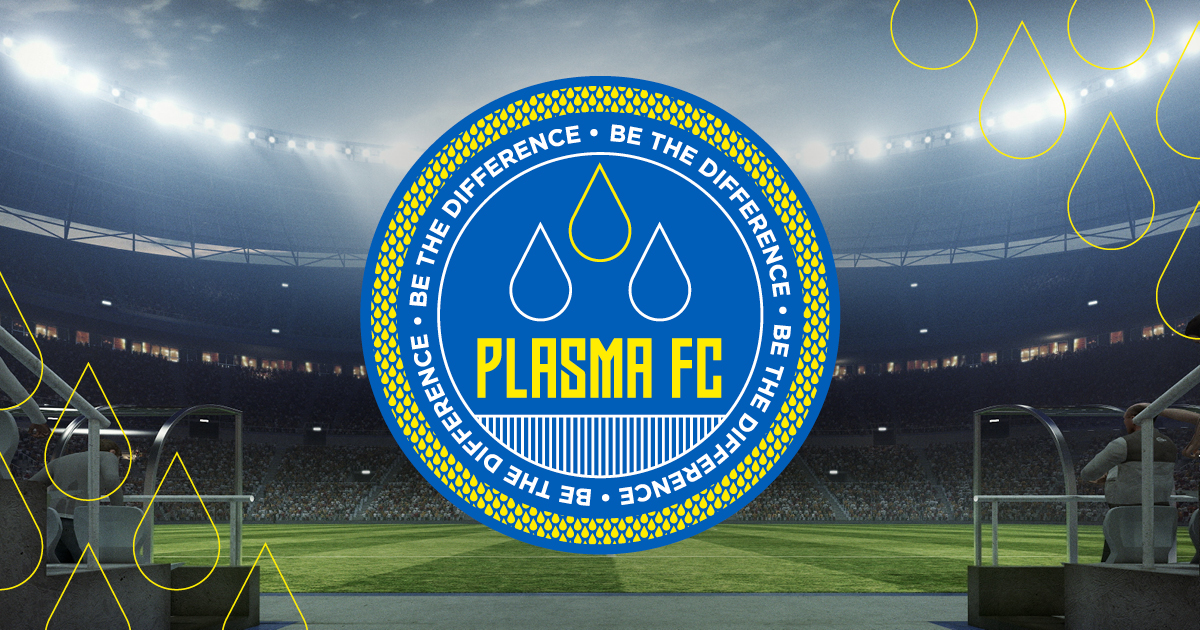