As part of their social action project, some of our NCS graduates worked with a charity called REMA to create some small boxes that were filled with items to send out to people in the community to spread positivity and encourage cohesion within the community. These boxes were donated to vulnerable and isolated people across many different areas of the community.

We are delighted to see our social action project put smiles on so many faces in what has been such a tough and trying year. Well done to our NCS grads! 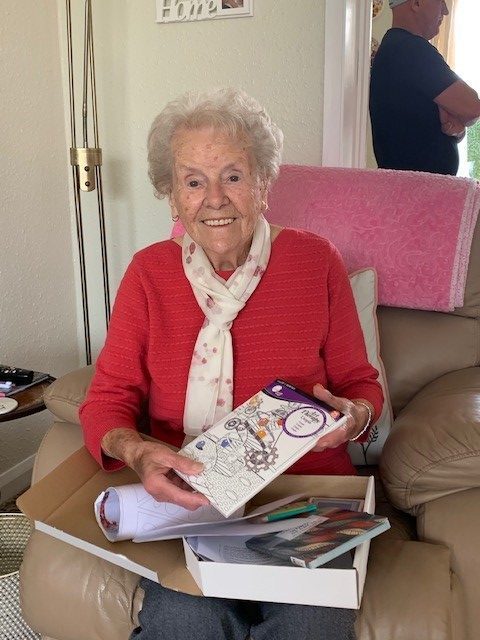