Rotherham United Community Sports Trust (RUCST) are delighted to confirm that the Rotherham United Shadow Academy will be entering the National Football Youth League for the 2021/22 campaign.

The National Football Youth League aims to raise standards and aspirations of talented football players in full-time education and outside of the Academy system. Many professional clubs across the country compete in the NFYL, which aims to bridge the gap between college and academy football.

The League has been hugely successful and has produced many professional players since its introduction, who were “out of the system”. The league is particularly aimed at talented players who have not gained scholarships at 16, have been released from clubs, late developers, or players who just haven’t been noticed yet and need a professional, competitive environment that will allow them to continue to flourish.

We are already looking forward to the start of the new season, which will see us coming up against teams from the Premier League and EFL including clubs such as Everton, Burnley and Leeds United.

Rotherham United star and Shadow Academy Ambassador Ben Wiles believes this is a great opportunity for young footballers in Rotherham: “This is a great opportunity for young players across Rotherham who may not have been ready at 16 to sign for a Professional Club. This programme will provide them  with 2 more years to develop their ability in a professional environment, whilst gaining an education that will allow them to progress into employment in the sports industry or progress to University.’’

Find out more about our Shadow Academy here: https://www.rucst.co.uk/rotherham-united-fc-shadow-academy/

Apply now to join us in September: https://www.rucst.co.uk/education/apply-now/ 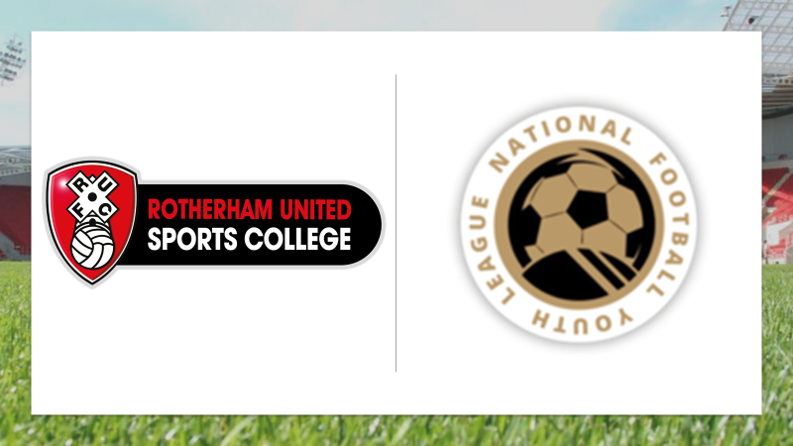