Fans are already gearing up for another huge summer of football with over 140,000 Pre-Sale tickets sold in just three weeks for the UEFA Women’s EURO England 2022. Supporters from 68 different countries have purchased tickets with the split of purchasers 47% female and 21% concessions (16 years of age and under).

53,000 tickets have already been sold for the showpiece Wembley Final surpassing the record number of tickets sold for any previous Women’s EURO match. The figures solidify The FA and UEFA’s ambition to make the tournament the biggest women’s football event in UEFA history and inspire positive change in the women’s game.

Fans can still secure tickets, with the last chance to guarantee games of their choice in the 24-hour Pre-Sale presented by Visa from 10am on 9 August. To ensure access to this 24-hour sales window, register now at www.uefa.com/womenseuro/ticketing.

The tournament will take place up and down the country across nine English cities in 10 stadiums including the New York Stadium, Old Trafford, St Mary’s and Stadium MK with the final at the home of English football – Wembley.

Fans have been quick to secure their tickets over the past 3 weeks with sales made in every category and for every fixture of the Tournament within the first hour of going on sale last month. With 21% of sold tickets being concessions (16 years of age and under), groups of grassroots football teams and local community organisations are amongst the thousands planning their trip to next summer’s tournament.

Following the Pre-Sale presented by Visa, the next opportunity to purchase tickets to the tournament will be in the public ballot which goes live following the draw on 28 October 2021, hosted on BBC. Tickets will then be on general sale from mid-February 2022.

The tournament is expected to be the first major football Championships to host full capacity stadiums since the pandemic, however, a robust refund policy will be in place if fixtures are postponed, cancelled, have reduced capacity or a change of venue is introduced due to COVID.

A ticket resale platform will be available in 2022 for ticket holders to use and re-sell their tickets at face value pre-tournament to another fan with more about this being communicated in the coming months.

The tournament, which is due to be the biggest women’s European sport event ever, will have over 700,000 tickets available across the ten venues, with prices ranging from £5 to £50. The opening match will take place at Old Trafford on 6 July 2022 and the final at Wembley on 31 July 2022. 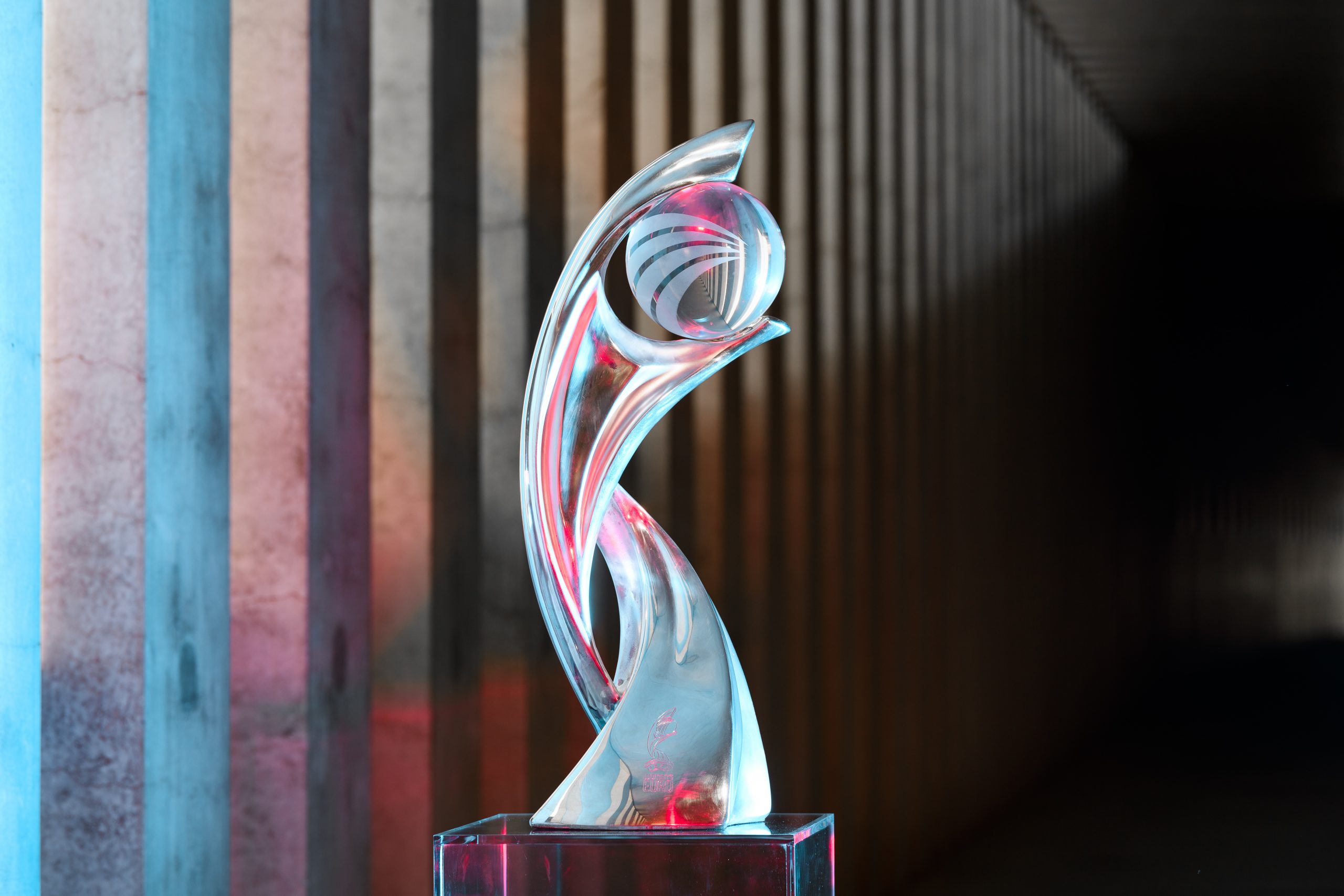