During October 2015, Rotherham United Community Sports Trust became part of the premier league kicks network. Premier League Kicks is a national project that seeks to increase sport and physical activity for young people aged 14+ in some of the most deprived areas of the country.

Rotherham United Community Sports Trust decided to link the project launch to promote community cohesion and bring young people from diverse communities together in the spirit of sportsmanship.

The launch tournament was held on the 22nd of December last year and was organised at (Rotherham Football Centre). The tournament was delivered by RUCST sport coaches; with Cllr Taiba Yaseen, (Cabinet Member) and the Deputy Mayor Cllr Christopher Middleton attending and presenting trophies to winning teams

Aim of the tournament
The aim was to bring diverse football teams and players together to celebrate diversity through football. This was to be the start of many other community cohesion events we are planning for next year. RUCST are committed to playing our part in bringing communities together and celebrating the work of young people from across the borough.

One of the most influential factors to hosting the tournament was to reduce incidents of hate crime by breaking down barriers between young people. Central Ward in particular is an area which has been cited by a number of different organisations as suffering from an increase in hate crime, as such young people have become increasingly vulnerable.

The tournament teams entered were reflective of Rotherham’s diversity. Part of the impact of the tournament was to refer young people to other provision, our evening diversionary activities Youth sessions at New York Stadium National Citizenship Service programme, RUCST Education programmes Millers youth forum (Voice and Influence)  and United 4 Communities FC. Events such as this are the perfect gateway to wider projects and personal development. They also enable us to open dialogue with young people in a safe space.

The tournament was split up between two ages, 12-15 and 16+ (capped at 19).  Each team played 6 games, in total 94 young people attended the December tournament.

A diverse range of teams entered including White British, Pakistani, African, Yemeni, Slovak, Indian and Italian. The tournament provided a platform for young people to interact with each other in a safe and enjoyable atmosphere. Increase community cohesion between young people and reducing community tension.

Overall, the tournament was a resounding success; with one winning team coming from the Slovakian community in Ferham; whilst the other age group winners were a mixed team from central ward with young people representing Yemeni, Pakistani and African heritage. 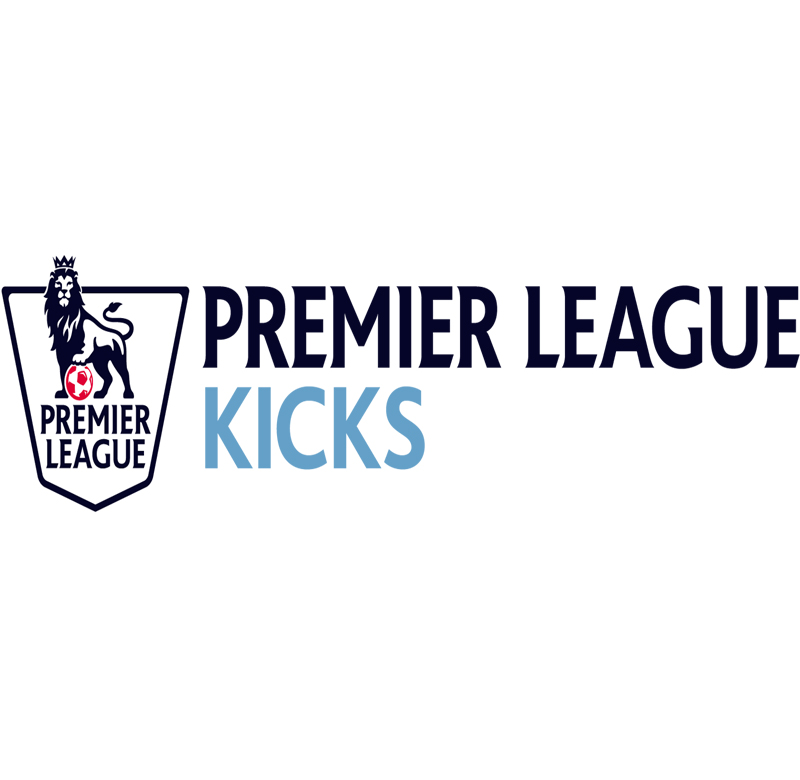