Football in Rotherham received a boost today as RUCST were awarded a grant by the Premier League, The FA and Government’s Football Foundation.

The £500 grant from the Foundation’s Club Preparation Fund will help RUCST to prepare their buildings to safely reopen in line with Government guidance around hygiene and social distancing, and The FA’s plans for a ‘phased return’ that were announced on 18 July.

The Club Preparation Fund follows the £7m of investment awarded to 2,900 organisations through last month’s Pitch Preparation Fund, also delivered by the Premier League, The FA and Government’s Football Foundation.  This is enabling over 9,000 football pitches to be made match-fit, and is benefiting over 33,000 football teams.

Speaking about their funding success, Gary Bricknell, Operations Manager said: “Everyone at the trust would like to thank Football Foundation for their continued support over the last 18 months, they have been fantastic not only supporting the trust, but the local community.”

“This funding will go along way in helping us reopen the facility in a safe and structured capacity, enabling us to comply with government guidance.”

The Football Foundation is a charity funded by the Premier League, The FA and the Government, through Sport England. 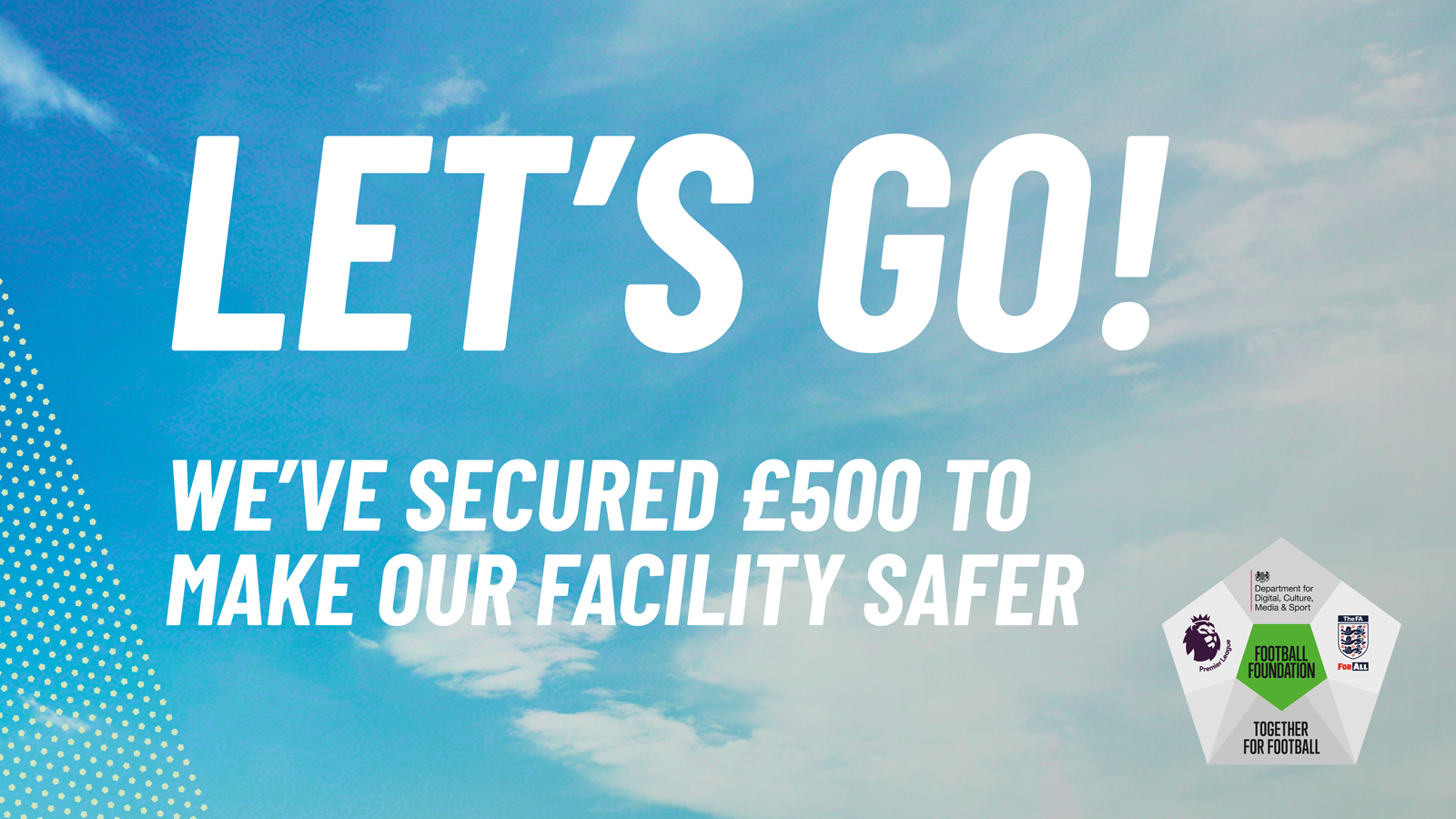 EDUCATION l 🎓Study a Degree at Rotherham United Football ClubIn partnership with University of South Wales we offer a range of Higher Education programmes designed for individuals wanting to obtain a university qualification and who are passionate about pursuing a career in the football and the sporting industry.A flexible timetable allows you to study around your work and/or family commitments.www.rucst.co.uk/education/traineeships/#rufc ... See MoreSee Less

EVENT | Places are still available on tonights virtual player hangout - 5-6pm with Rarmani Edmonds-Green and Hakeem Odoffin.Meet your favourites players for a Q&A and chat about all things football. To book on head over to 👇www.rucst.co.uk/pl-kicks-session-locations/Session starts at 5pm ⚽🔴 ... See MoreSee Less