RUCST through to finals of National Lottery Awards

Rotherham United Community Sports Trust need your VOTE to help them win the National Lottery Awards for the “Back into Sport” project which is being delivered in the local community.

Back into Sport project overview

Rotherham United’s charity arm is reaching out to members of the black and ethnic minority community to encourage them to take up sport and physical activities. The organisers felt that Muslim women in particular were being discouraged from getting out and attending such sessions in their local area because of Islamophobia and 18 far-right marches since 2012 by groups such as the EDL and Britain First.

Over half of Rotherham’s adult population do not take part in physical activity, according to a local authority survey. Black and ethnic minority (BME) adults also face number of barriers including hate crime, poor local facilities for sport, language and cultural barriers

Since the launch of Sport England funded project by Rotherham United Community Sports Trust 12 months ago, Back into Sport has increased levels of physical activity and sport among BME people at high risk of health-related issues. It is working with local schools, mosques and community groups to recruit participants and volunteers to help set up sports lessons and arrange matches.

The project runs three netball sessions a week and has supported women from a local school to go on and set up a netball team to play competitive games. They work with a local mosque to increase sport participation among the male congregation. They  as working with a large group of Roma men, facilitating recreational football sessions with the aim to getting them to join their United 4 Communities football team. They have also been offer Rotherham’s growing Tamil community fitness and sports sessions for men and women.

Zanib Rasool from Back into Sport says: “We’re absolutely delighted to have made it through to the finals of The National Lottery Awards.  It’s wonderful for everyone involved in our work that our achievements with National Lottery funding have been recognised.   We hope all our supporters will vote for us so we can enjoy national recognition on BBC One later in the year.”

Inclusion officer Trudi Race said: “Rotherham is a town with a beautifully diverse mixture of culture and races. “Many of these people face barriers when it comes to accessing sport, particularly women. This project enables us to work with the participants to build trust and to make sport more accessible. The first year has seen an incredible increase in BME women accessing sport which is a proud achievement.” 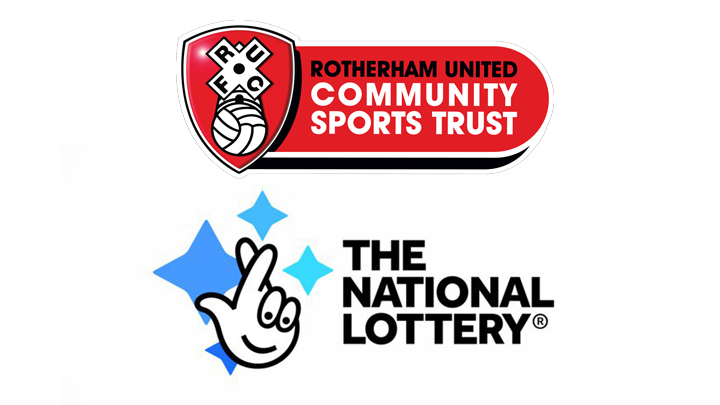 Warning: stristr() expects parameter 1 to be string, array given in /home/customer/www/rucst.co.uk/public_html/wp-content/plugins/custom-facebook-feed/inc/CFF_Utils.php on line 505
Please enter the Page ID of the Facebook feed you'd like to display. You can do this in either the Custom Facebook Feed plugin settings or in the shortcode itself. For example, [custom-facebook-feed id=YOUR_PAGE_ID_HERE].