Rotherham United Community Sports Trust entered a team in this year’s Coalfields Regeneration Trust’s Game On Tournament which was held at Doncaster’s Keepmoat Stadium on the 11th of July.

Game on is a national programme offering sporting opportunities to young people in Coalfield areas, this year the Trust are involved in delivering the project in Wath and the surrounding community. The boys representing the Trust had a fantastic day playing against Wigan, Doncaster, Barnsley, Derby and Hartlepool amongst others. After a fierce group stage the Rotherham boys progressed to the final where they fell narrowly short in an entertaining game against Wigan.

Fortunately the two teams qualify for the next stage of the tournament which is held in Wales in August. The tournament in Wales is the finals of the Game On Home International Tournament and represents a fantastic achievement for the group.

Nathan Carlin commented “I am delighted for the group of lads that represented us, they did Rotherham proud and fully deserved to go through to the next round. It is nice to see a group from different backgrounds being able to gel as a team and put in some excellent performances 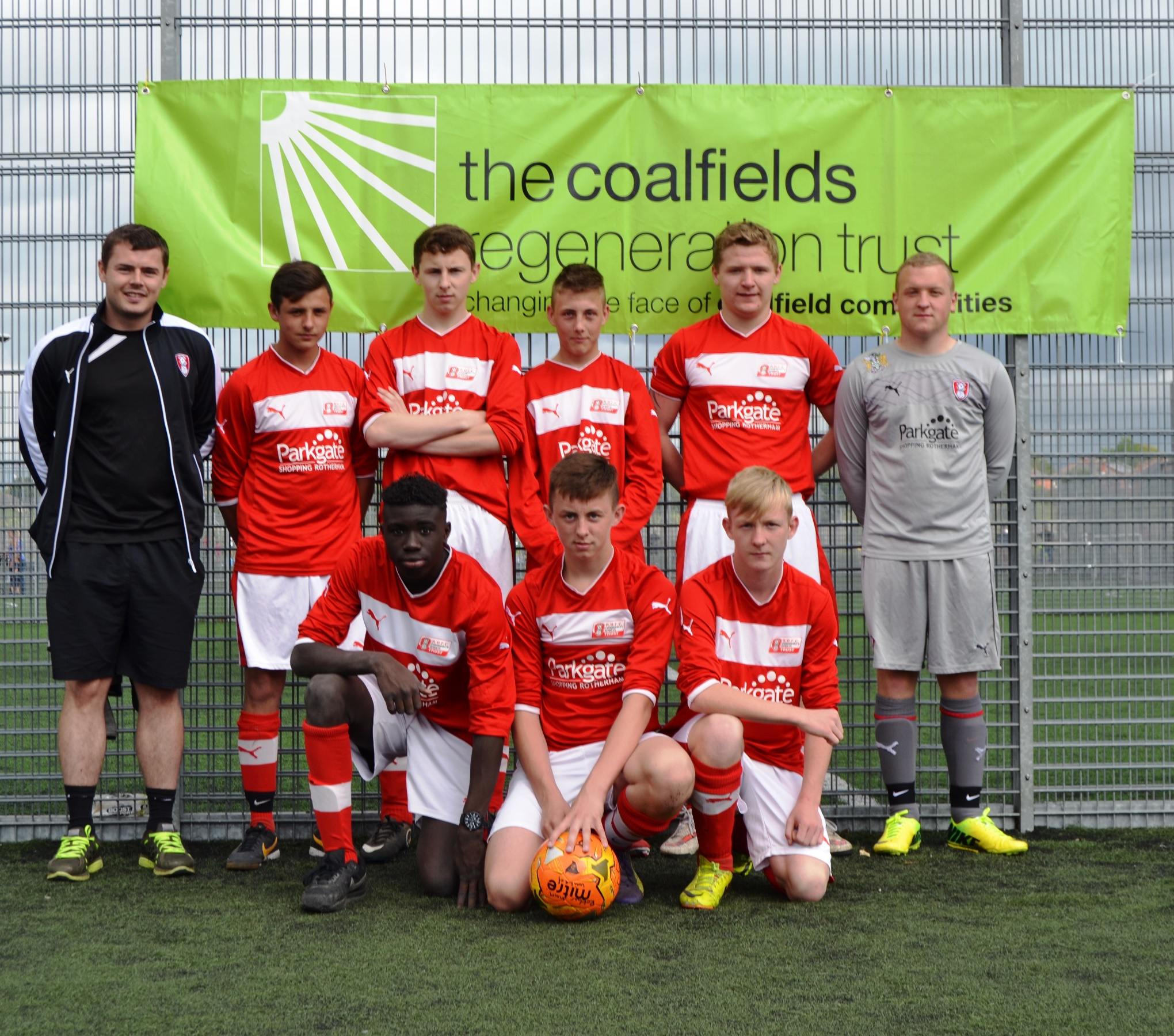