Rotherham United Ladies FC are pleased to announce the appointment of a new joint management team.

Trevor Fox and Mark Suttle have agreed to join the club to lead an exciting new look coaching set up which sees them take up joint management responsibilities.

Trevor has a vast experience in women and girls football having previously managed Sheffield Wednesday Ladies as well as other teams including Dronfield Town & Steel City Ladies for a number of years. Trevor is a mature, committed, self-motivated, hardworking individual who has excellent communication skills with the ability to communicate at all levels. Having previously worked with different age groups Trevor is keen to further develop the clubs links with Brinsworth Whitehill Girls and other local clubs to forge progression routes for all the junior players in Rotherham to ensure talented Rotherham Girls can represent the town’s professional club.

Upon his appointment Trevor said “I am delighted to be given this opportunity to work for the club and with a talented bunch of players. Most of the players are local, which I think is really important as they will be representing Rotherham United Ladies, their home town. The one thing Mark and I want to achieve is to put a smile on their faces and make sure they enjoy both training and fixtures so we are going to see lots of improvements both on and off the field”

Mark “Sutty” Suttle joins the club having previously managed Leeds United Ladies. He was appointed to the role after a number of years as goalkeepers and assistant manager before taking up the role in 2016. Marks Day job as a fitness and gym instructor also allows him to manage HM Prison Service Ladies National Team. Mark, known as “Sutty” brings an organised and methodical side to management having worked in the fitness industry for years, he believes that fitness is a key for success as well as well-disciplined tactics however not forgetting that a key ingredient to success is enjoyment of playing.

RULFC Chairman Jamie Noble had this to say on their appointment “I think it’s fair to say we are delighted with the joint appointment of Trevor and Sutty. We seem to have found an exciting blend of youth and experience whilst we have also got two men who share very similar philosophy’s yet complement each other’s strengths and will hopefully bounce off each other with great passion and commitment. Both have been around the Womens game for many years and know many coaches and players both locally and nationally which is important if we want to improve the club. When we first met Trevor and Sutty, I immediately got a good feeling about them and thought of the great job the Cowley brothers have done at Lincoln FC and could see these two working together and really complimenting each other’s skill set to take the club forward.”

Trevor and Sutty have already met the players and going forward are hoping to bring in female representation onto the coaching team. Trover said “I think it’s important for the women to see a female on the coaching team, someone who can really inspire them. We will also put a big emphasis on our club captain and vice-captain to bridge the link between players and management. 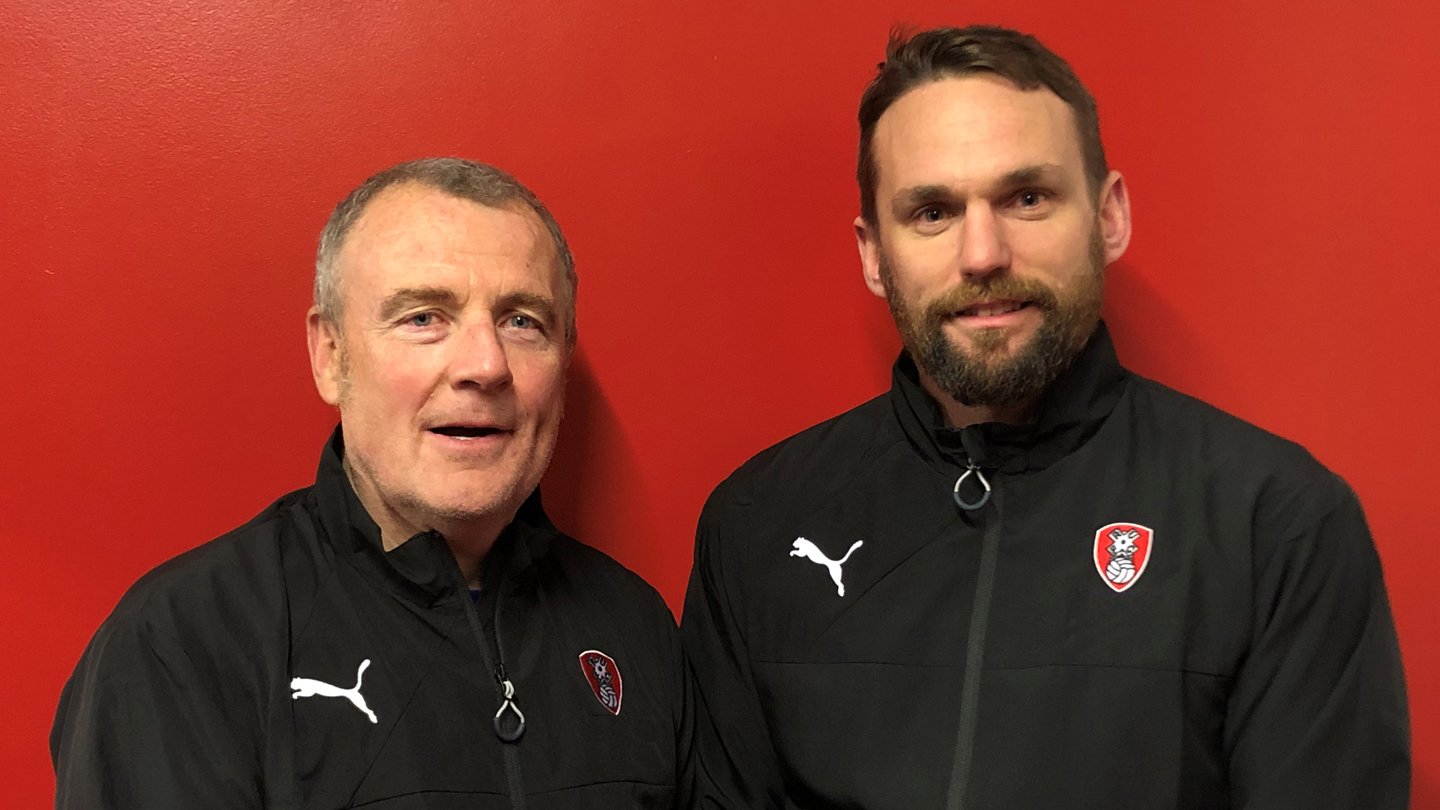