Rotherham United’s Fan Zone will include a very special guest at this Saturday’s game with Reading.

Father Christmas will be appearing from 1pm outside the KCM Recycling Stand at the AESSEAL New York Stadium to meet fans and offer some early festive cheer.

Also in the Goal Zone from 1pm there will be Christmas card making and some special festive craft workshops for the youngsters.

The Goal Zone facility is free to enter for ALL supporters who are season ticket holders or have purchased tickets for the match, with pre-match entertainment provided for kids who are arriving early for the game.

The centre, which is situated next to the Players’ Entrance in the main West Stand, includes an Xbox console, table tennis table, a reaction wall and indoor games for young fans to enjoy before the main event of watching the Millers.

Resident club mascot Miller Bear frequently pops in to say hello on matchdays too, so come along and check it out this Saturday. 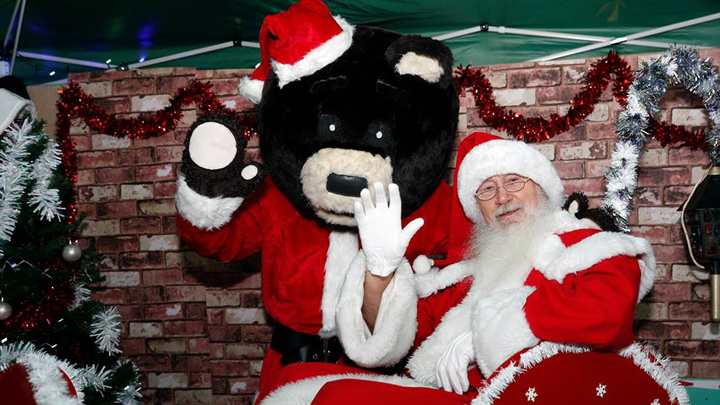