RUCST have been named the North East and Yorkshire Community Club of the Year for a second year in a row. Having won the award in 2016, the Trust again blew the judges away to pick up this prestigious award for a second year running, and in turn have been nominated for the National Community Club of the Year Award alongside 5 other English Football League Clubs.

The shortlists for the awards were announced by the English Football League today, with the Regional Winners invited to attend a formal ceremony in London on Monday 6th March at the Houses of Parliament. The regional winners will then be invited back to the National Football League Awards on Sunday 9th April celebrating the on and off pitch excellence across the League’s 72 clubs.

Jamie Noble, Head of Community said “We are absolutely thrilled to have won the regional Community Club of the Year award and to be in the mix for the national award against five strong opponents.”

“It has been another successful year for the Trust, upon receiving the news the whole office has been overjoyed. This year has been monumental for RUCST, moving to a brand new state of the art facility, purpose built at the AESSEAL New York Stadium catering for a large office space for our staff, an activity suite and three classrooms”

“A big factor behind our nomination is due to the work we are delivering to local communities, especially from different ethnic backgrounds through our Sport England funded project, the first year of the project (Getting back in to Sport) has been very successful and we have engaged various different communities, especially Muslim women who have low participation in sport. Given the increase in Far Right marches in Rotherham and a rise in Islamophobia we found some Muslim women feel ostracised, we at RUCST have created safe spaces for Muslim women to take part health and sport activities.”

“We have also created a fantastic partnership with local Mosques, which has been something the trust has been working towards over the past few years and we are proud to say we have been made to feel incredibly welcome in what is a fantastic space for the local community”

“We have also been commended for our work in a host of other areas including education, sports participation and inclusion.”

“The staff have worked tirelessly in the past year and this nomination is testament to the hard work and commitment of a number of individuals.” 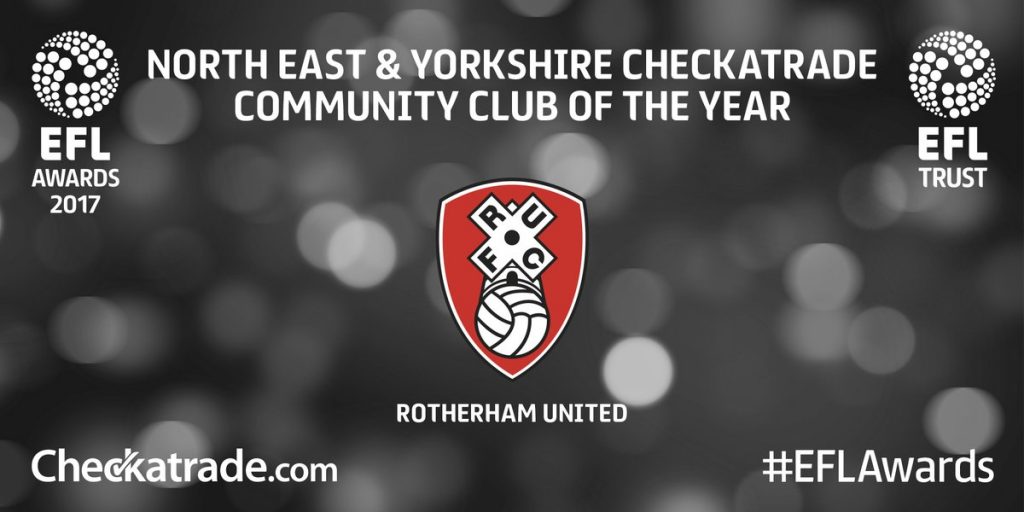 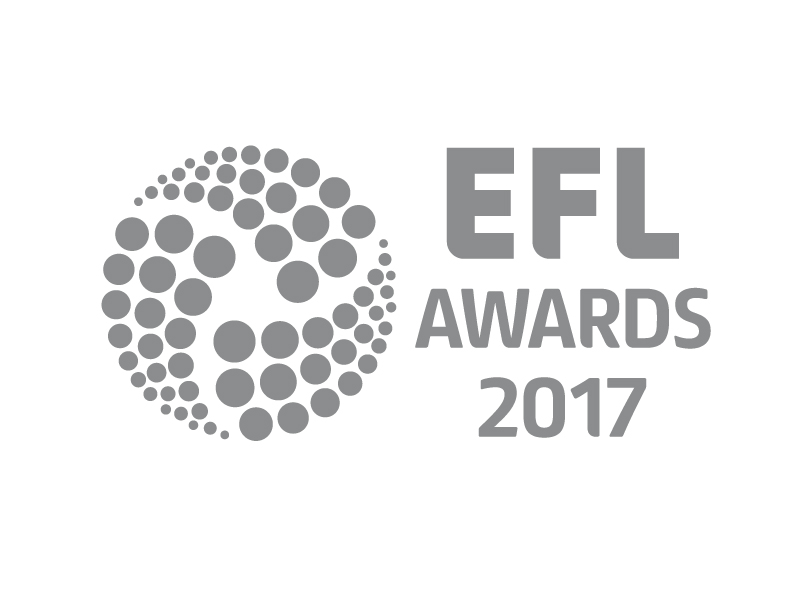