On Wednesday 17th October 2018, RUCST brought together ten 6-aside football teams from schools across the borough to play in a football tournament that aimed to raise awareness for Black History Month and the famous footballer ‘Walter Tull’.

With funding from the TULL100 initiative, RUCST hosted a tournament at Parkgate Astro, for 13-14 year olds from a number of different districts in Rotherham. The event had various important messages to convey, including educational workshops about Walter Tull and the barriers he faced, as well as some Caribbean food and DJ workshops. The aim was to integrate young people from diverse cultural and ethnic backgrounds, to break down barriers through football whilst celebrating diversity. The event saw the attendance of ten teams with over eighty young people.

This tournament encapsulated the concept of diversity by integration young people from varying ethnicities such as: Roma, white British, Polish, Black African, Asian and Slovakian. This isn’t the first time South Yorkshire Police and Rotherham United have worked together to raise awareness of hate and the action taken to put a stop to it. Some of the previous partnership work conducted has included SYP and RUFC working to raise awareness of Operation Solar, Rotherham’s dedicated anonymous reporting channel, at one of their home games last December.

PC Chris Nicholson, who is leading Rotherham’s Operation Solar initiative and has been involved in the partnership work, commented on its purpose and importance: “Hate in all of its forms is a serious offence and SYP with the support of different partner organisations, such as RUFC, are working to raise awareness of and encourage both victims and witnesses to come forward and report it to police, so we can work to put a stop to it.

“Our new force wide campaign ‘Hate hurts. Report it’, was launched back in February 2017 as it is recognised that ‘hate’ is widely under reported. To address this and encourage reporting, the campaign aims to work and engage with different community groups to raise awareness of hate, build victim’s confidence and prevent further crimes from being committed.

“The work done with RUFC is just some of the action and work done to increase awareness of hate and reporting in Rotherham and South Yorkshire.

Other activity and action taken as part of this work, has included engaging with members of the community at local colleges, supporting the Gender Matters exhibition, working with local partnership organisations to promote reporting channels such as Operation Solar, and setting up discussion forums between specialist trained officers and local community groups.

“Everyone at SYP is dedicated to stopping hate and through continued engagement opportunities, we will continue to raise awareness and encourage everyone to report it.”

Head of community Jamie Nobel has also commented on the partnership work and their support for the ‘Hate Hurts’ campaign and Operation Solar: “Rotherham United were delighted to play a major role in in highlighting the harms of hatred and its consequences on the local community of Rotherham. Rotherham United are a community club and are dedicated to help build stronger communities.

“With the campaign now entering a new phase, we are thrilled to once again throw our support behind a terrific community initiative which aims to stop hate, which is something that our Community Sports Trust and the Football Club have been heavily involved in tackling over a number of years.

“Our Community Sports Trust’s base is one of a number of voluntary and community sector organisations within Rotherham and we are proud to be listed as one of the area’s Hate Crime Reporting Centre’s.

For more information please contact Ben Winter on 01709 827767 or bwinter@rotherhamunited.net 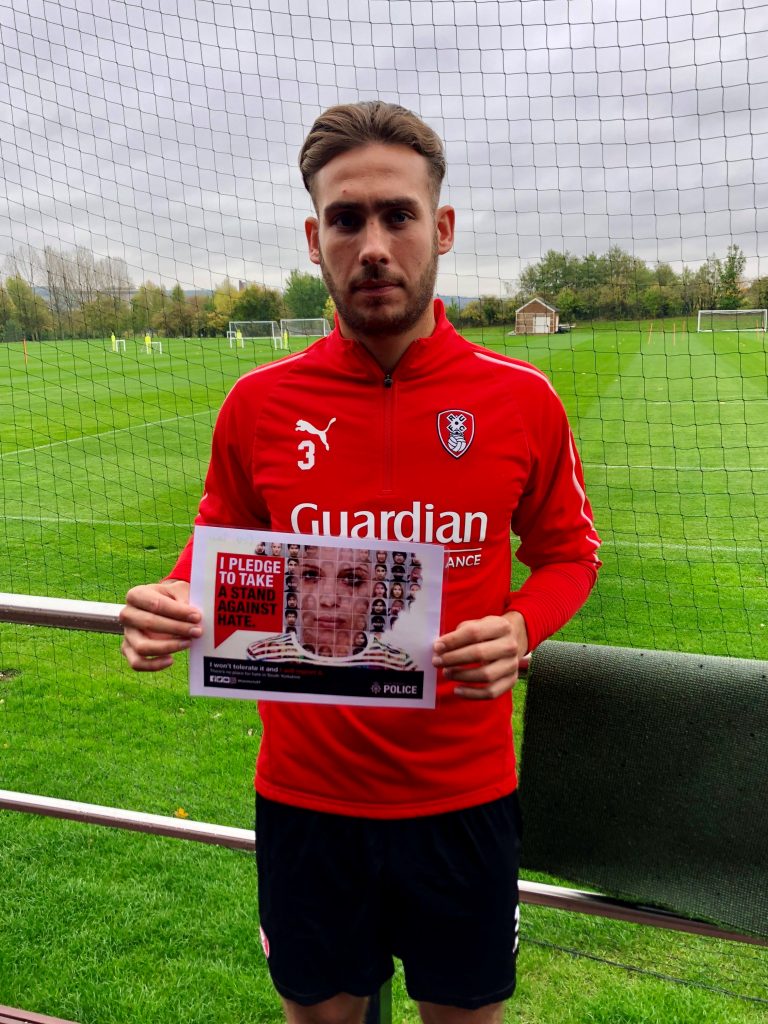 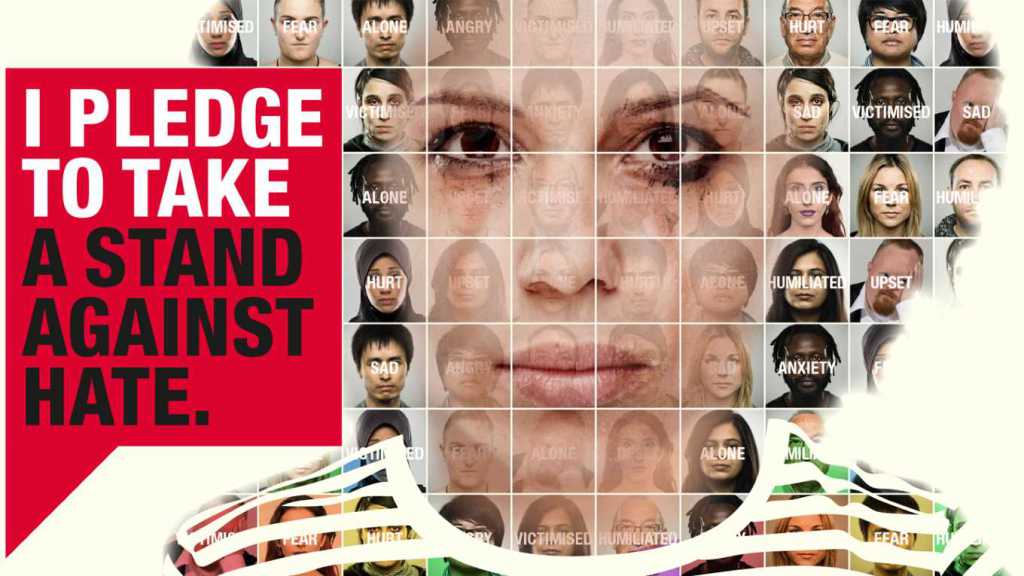