Our NCS team have raised the bar on this Summers social action project and created a fantastic new single to help raise funds for local charities.

On Saturday 12th November 2016 the charity single “Teary Skies” will be launched at The Trades in Rotherham 7pm-11pm. Tickets can be bought on the door so be sure to come down and show your support! Take a sneak peak of the vid before the single officially launches on iTunes on Sunday 13th November.

All proceeds from the purchasing of the single will go towards Safe@Last – a South Yorkshire charity for runaway children.

Watch the trailer below!.. 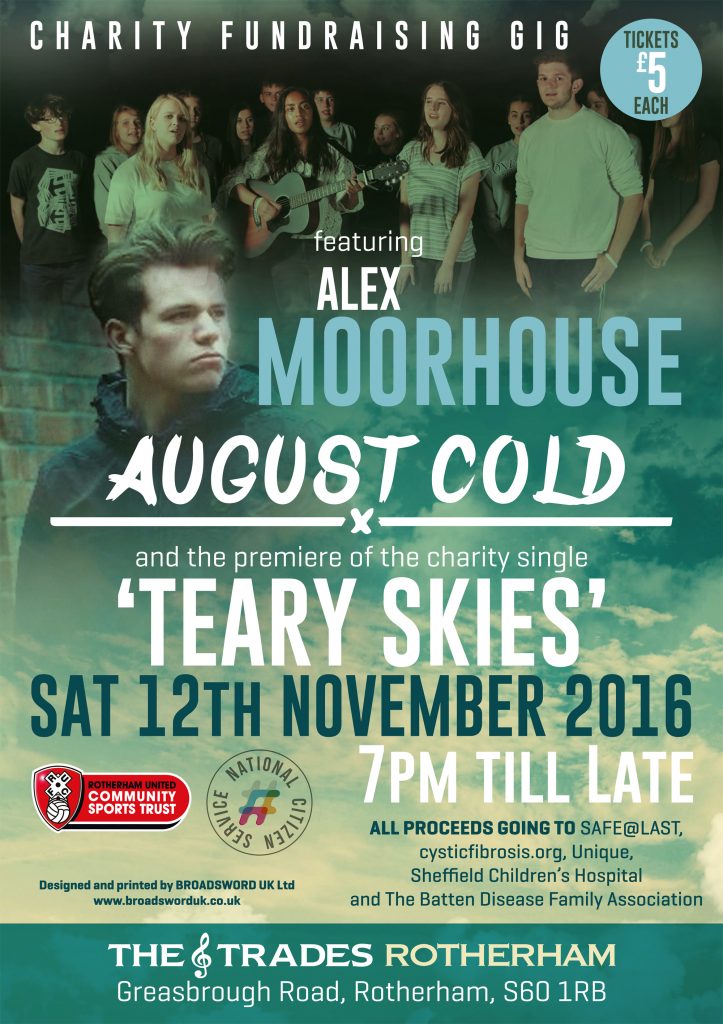 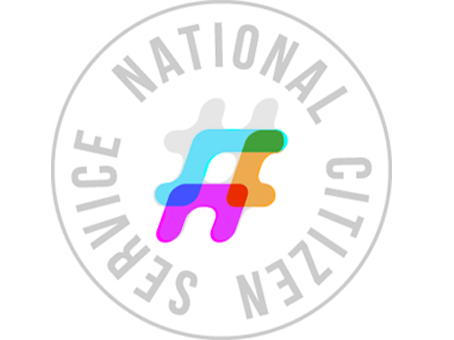